Thirty people have been hospitalized, but no deaths have been reported 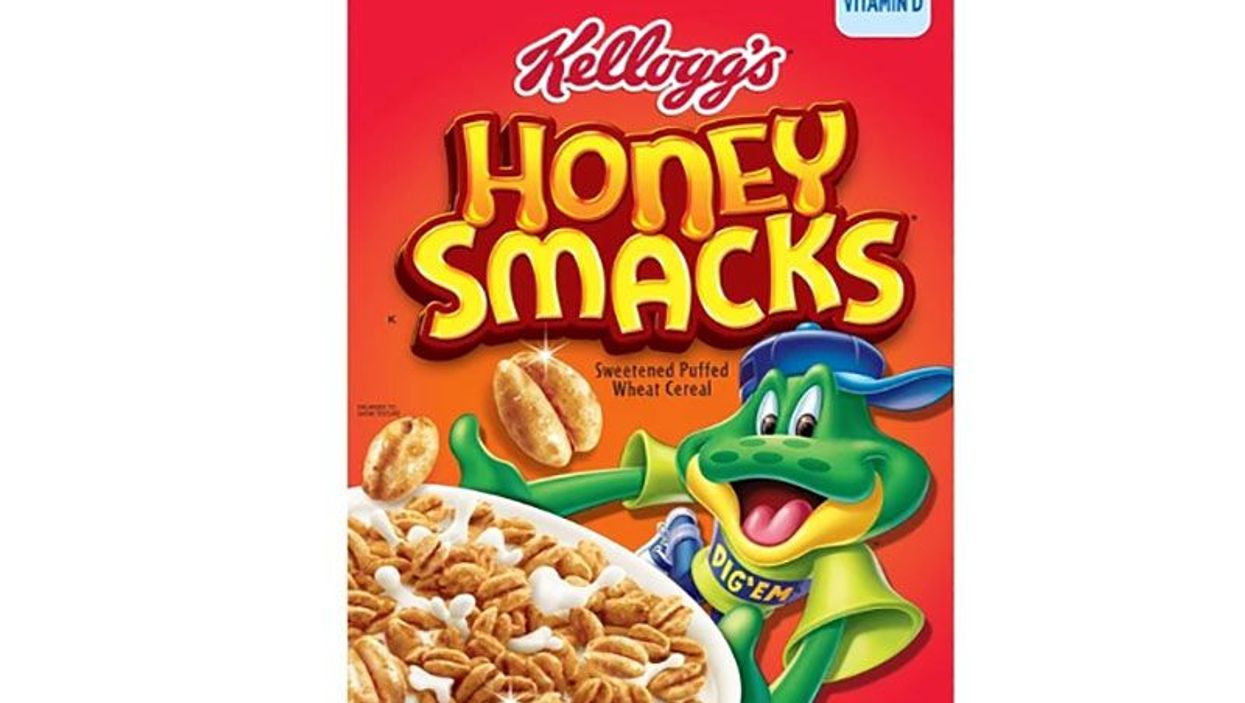 FRIDAY, July 13, 2018 (HealthDay News) -- One hundred people across 33 states have now fallen ill with Salmonella after eating Kellogg's Honey Smacks cereal, according to the U.S. Centers for Disease Control and Prevention.

Many of the illnesses linked to the Salmonella Mbandaka strain have been severe -- so far, 30 people have been hospitalized, although no deaths have been reported. The illnesses first surfaced in early March and have continued, with the last illnesses reported on July 2.

"The FDA has already initiated an inspection of the facility that we believe is linked to the Salmonella contamination," Scott Gottlieb, M.D., commissioner of the U.S. Food and Drug Administration, said in an agency news release. "We'll continue to work with Kellogg to identify not only the source of the contamination, but the actions needed to prevent this kind of outbreak from happening again."