CDC: Salmonella-Tainted Melon Outbreak Appears to Be Over

A total of 77 people were sickened across nine states; 36 were hospitalized 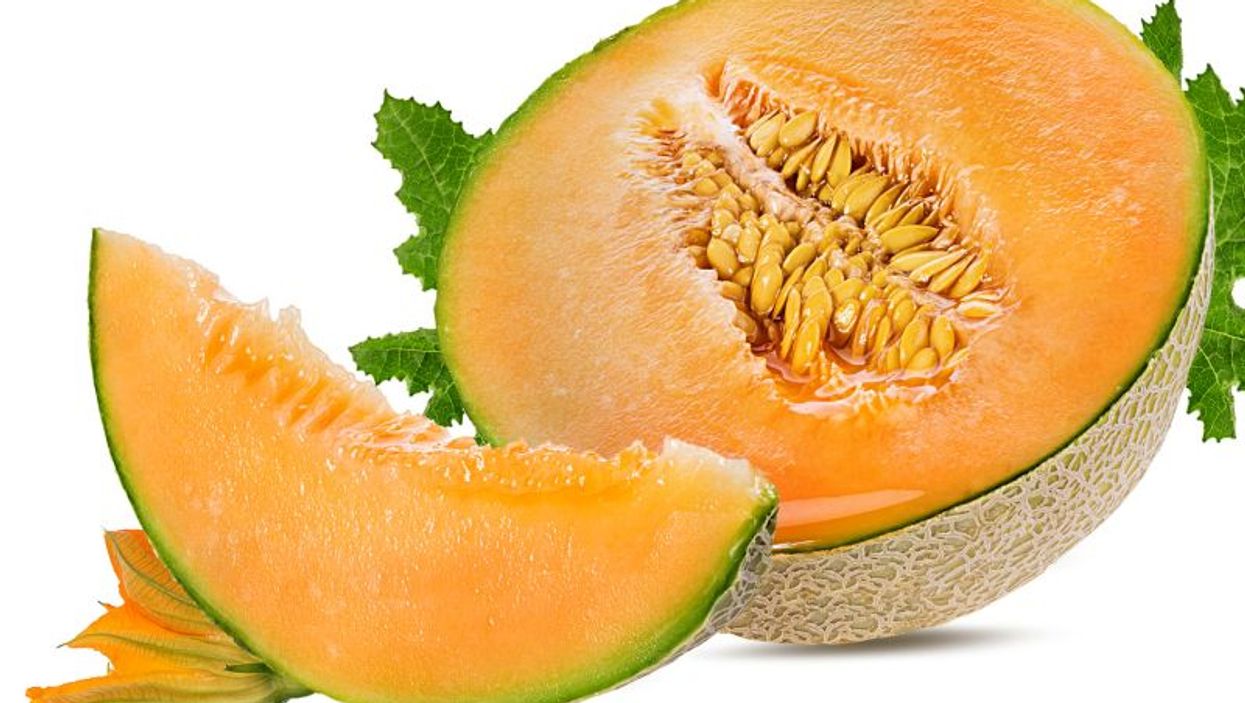 THURSDAY, July 26, 2018 (HealthDay News) -- A Salmonella outbreak linked to melons and fruit salad mixes appears to be over, say officials at the U.S. Centers for Disease Control and Prevention.

As of July 24, 2018, 77 people have been sickened across nine states after eating fruit salad mixes that included pre-cut watermelon, honeydew melon, cantaloupe, and cut fruit medley products from the Caito Foods facility in Indianapolis, the CDC said in its latest update. The company has recalled the products.

Epidemiologic and traceback evidence indicated that pre-cut melon supplied by Caito Foods was the likely source of this multistate Salmonella outbreak.