See What HealthDay Can Do For You
Contact Us
October 21, 2016 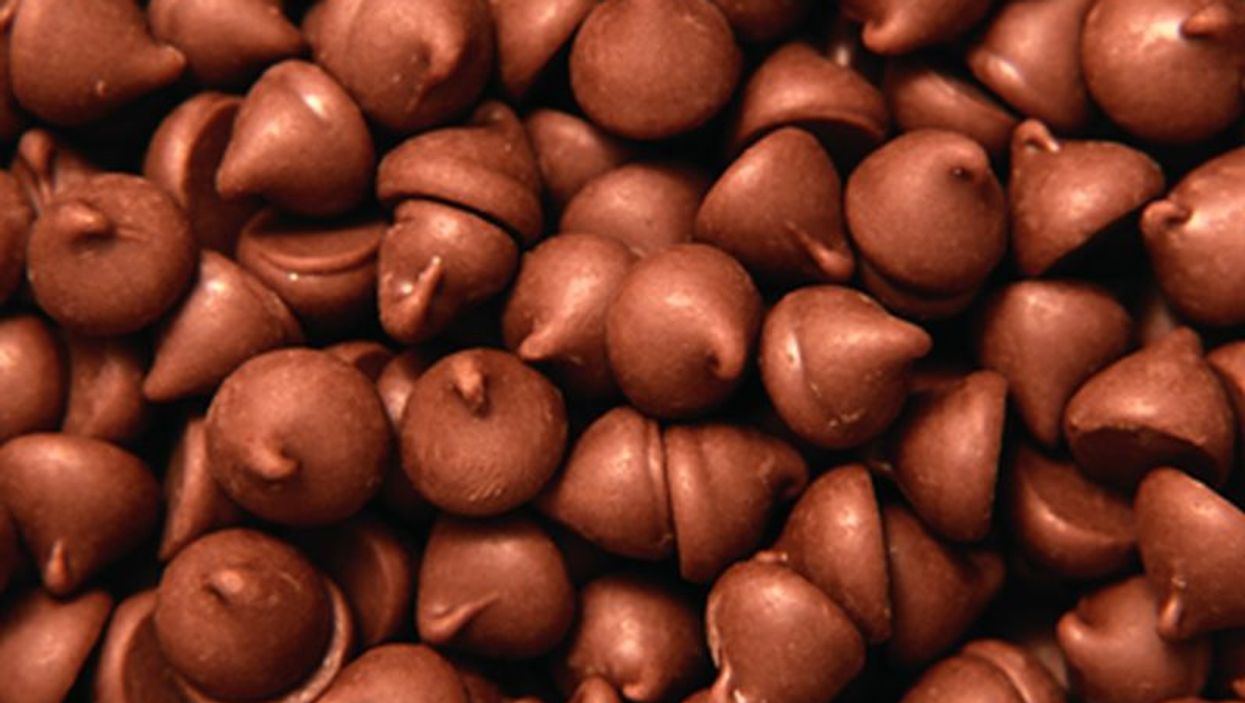 FRIDAY, Oct. 21, 2016 (HealthDay News) -- A new analysis of existing studies, published online Sept. 28 in the Journal of Nutrition, provides more support for the idea that cocoa in chocolate may provide some health benefits.

Xiaochen Lin, a graduate student at Brown University in Providence, R.I., and colleagues reviewed 19 controlled trials that involved a total of 1,131 participants eating cocoa flavanols or a placebo. The participants assigned to consume the flavanols either ate or drank as little as 166 mg a day or as much as 2,110 mg. They consumed the foods for as little as two weeks or as long as a year.

According to Lin, these differences were small-to-modest but still significant from a statistical perspective. The studies also suggest that the effects are the same regardless of whether people are overweight or have certain other health problems. The researchers do note that most of the studies looked at dark chocolate (bittersweet or semisweet) specifically.

Funding was received from the U.S. National Institutes of Health and the Mars candy company as well as the American Heart Association and Pfizer.