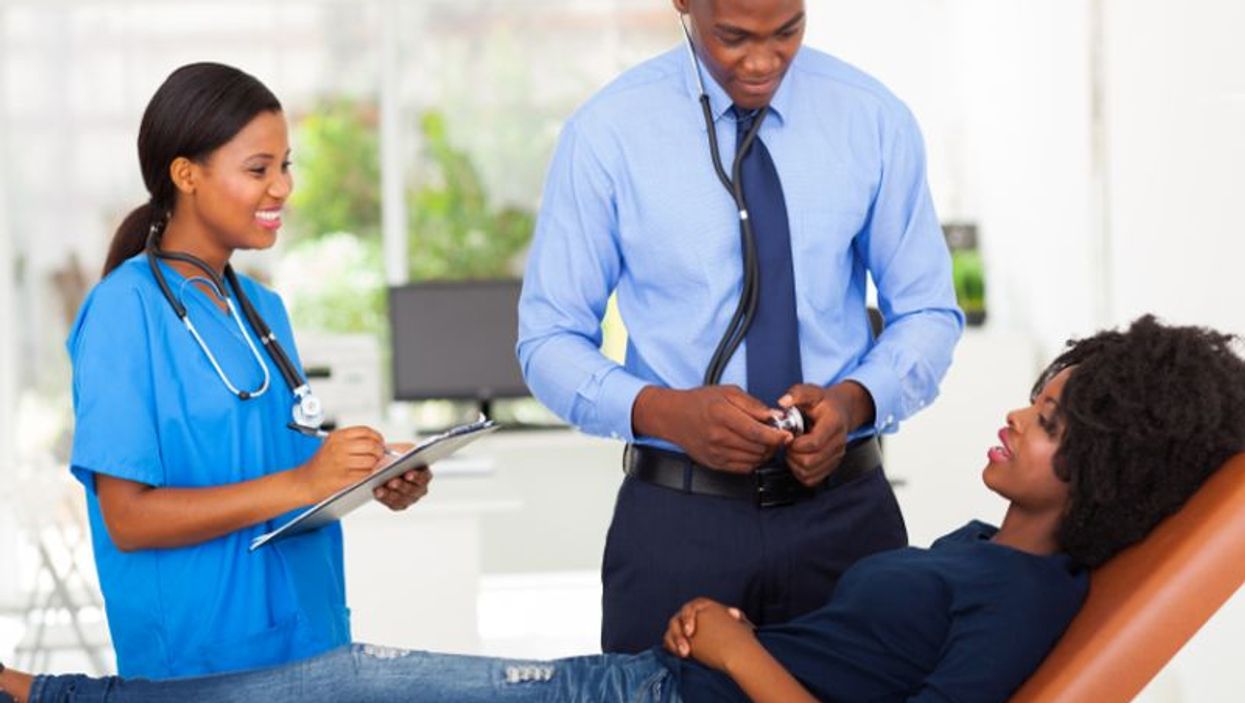 WEDNESDAY, April 27, 2016 (HealthDay News) -- An update on Americans' health finds that racial and ethnic disparities persist, with significant gaps in obesity, cesarean births, and dental care. But advances have been made in some important areas, including infant mortality rates, women smokers, and numbers of uninsured, according to the new report from the U.S. Department of Health and Human Services.

The gap between the highest and lowest percentage of uninsured adults ages 18 to 64 decreased from 24.9 percent in 1999 (Hispanics versus whites) to 19.9 percent in the first six months of 2015 (Hispanics versus Asians). Uninsured rates improved among adults between 2013 and 2014 -- falling 28 percent in states that expanded Medicaid programs to include low-income adults and 14 percent in states that did not expand Medicaid programs. Prescription drug spending continued to climb, totaling $297.7 billion in 2014 -- up 12.2 percent from the previous year.

Childhood obesity rates varied widely, too. Hispanics ages 2 to 19 had the highest rate of obesity (21.9 percent) between 2011 and 2014, while Asians had the lowest rate (8.6 percent). Among women, the divide between the highest (white) and lowest (Asian) rates of current cigarette smokers narrowed from 17.5 percent in 1999 to 13.2 percent in 2014. Hispanic adults were most likely to go without needed dental care in 2014. Nearly 16 percent had not received needed dental care in the past 12 months because of cost. This was true for just over 6 percent of Asians.