See What HealthDay Can Do For You
Contact Us
December 10, 2019 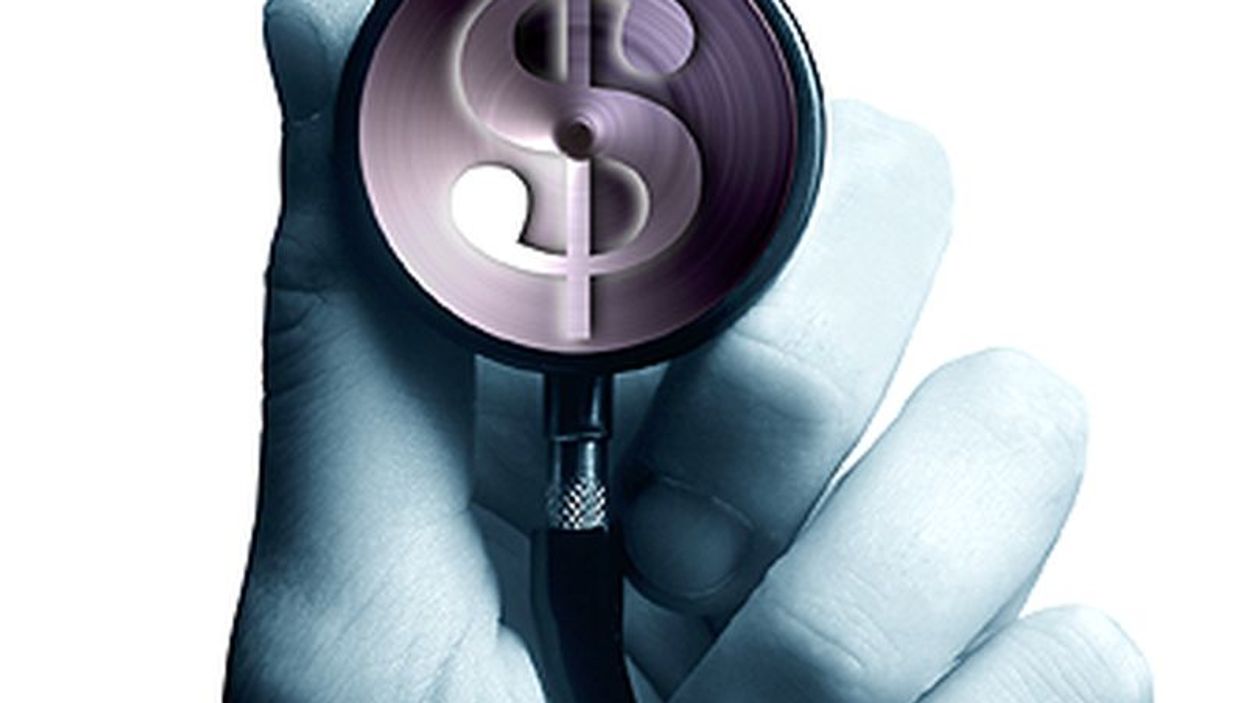 Micah Hartman, from the Centers for Medicare & Medicaid Services in Baltimore, and colleagues describe the trends seen in U.S. health care spending in 2018.