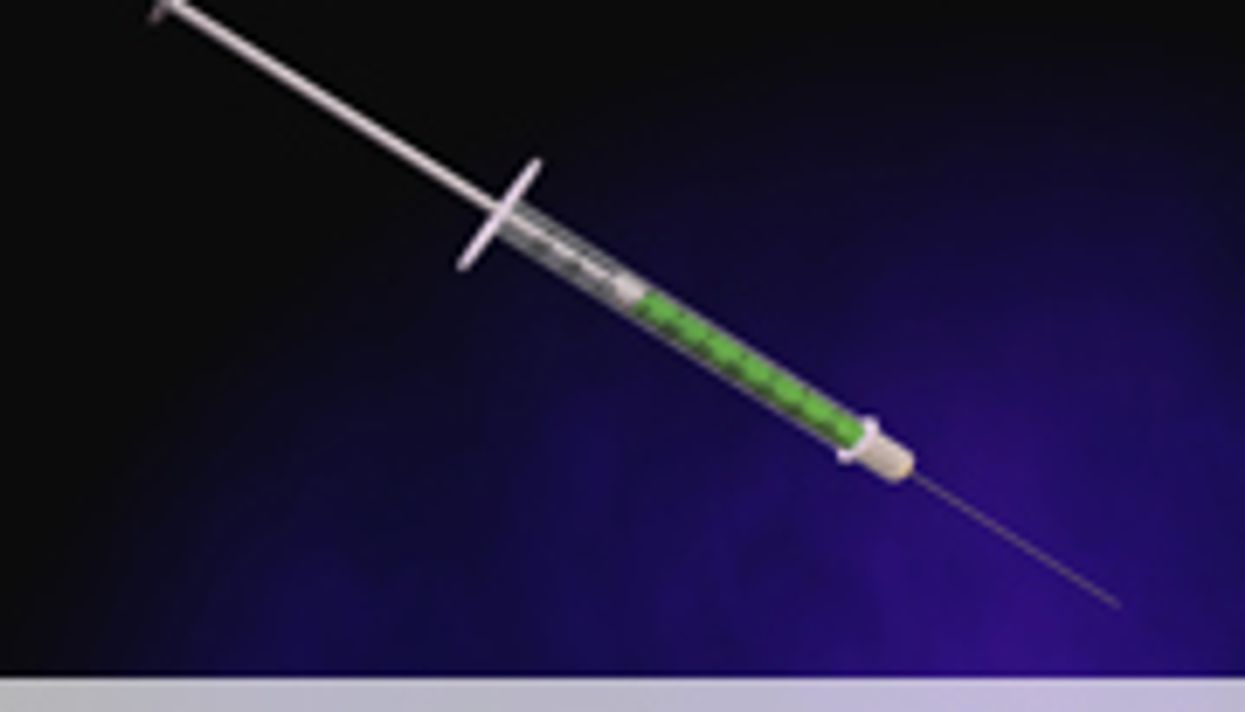 TUESDAY, June 10, 2014 (HealthDay News) -- Since the introduction of the rotavirus vaccine, diarrhea-related health care utilization and costs have declined in children in the United States, according to research published online June 9 in Pediatrics.

Eyal Leshem, M.D., of the U.S. Centers for Disease Control and Prevention in Atlanta, and colleagues analyzed claims data for a retrospective cohort of U.S. children younger than 5 years. The authors sought to assess the effect of rotavirus vaccine implementation on diarrhea-associated health care utilization.

"In summary, our findings demonstrate the substantial and sustained decline in diarrhea-associated health care utilization and related costs in U.S. children after rotavirus vaccine implementation," the authors write.