To date, no reports of health problems associated with the affected marijuana have been received 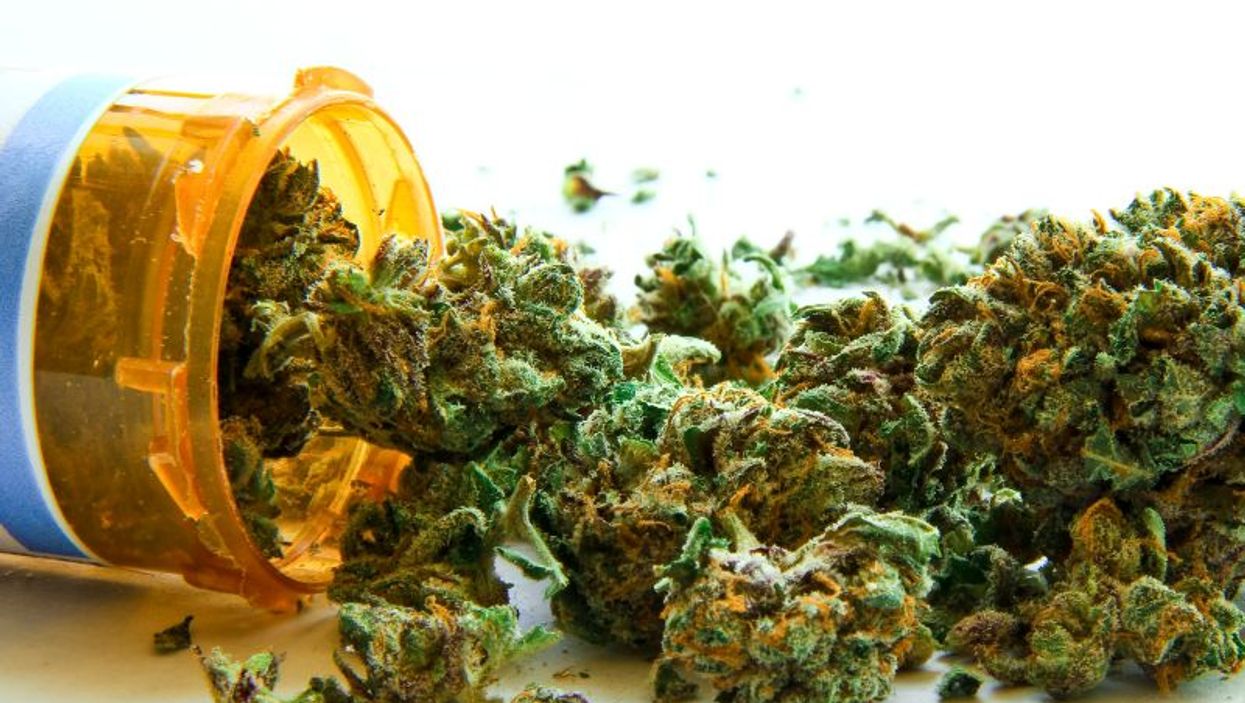 TUESDAY, Nov. 26, 2019 (HealthDay News) -- A warning about possibly contaminated and moldy recreational and medical marijuana has been issued by Colorado officials.

People who bought the affected marijuana strains should return them to stores or health outlets for disposal, officials said. No reports of health problems associated with the affected marijuana have been received, according to Shannon Gray, spokeswoman for the Colorado Department of Revenue's Marijuana Enforcement division, CNN reported.