See What HealthDay Can Do For You
Contact Us
December 30, 2019 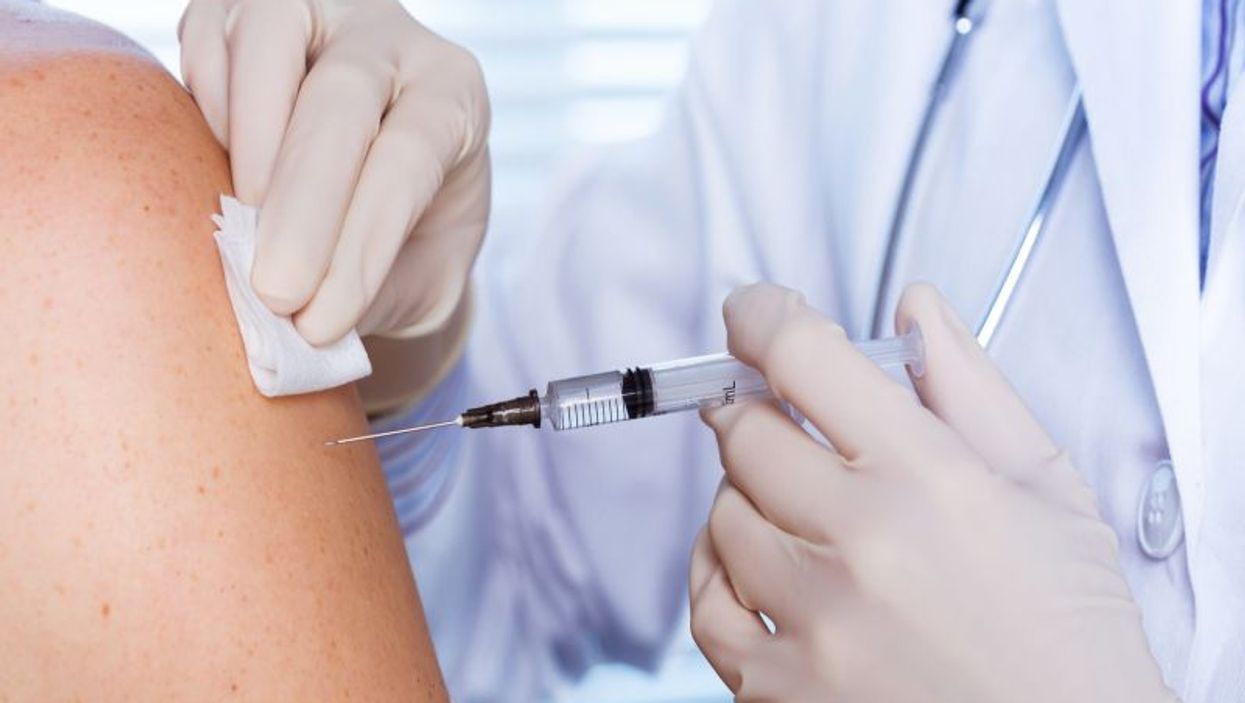 MONDAY, Dec. 30, 2019 (HealthDay News) -- Slowing infection rates and a surge in vaccinations have prompted the South Pacific island of Samoa to end a six-week state of emergency over a measles outbreak, the BBC reported Sunday.

More than 5,600 people were infected with measles and 81 died -- many of the fatalities were babies and young children.

According to the BBC, Samoa is home to 200,000 and had rates of measles vaccination that were much lower than those of neighboring countries. But a massive immunization drive conducted earlier this month has lifted the number of Samoans now vaccinated against measles to 95 percent. At the same time, schools were closed, travel and public gatherings were restricted, and people who had not been vaccinated had red flags planted outside their residences.

According to the BBC, antivaccination trends began to spread in Samoa after the deaths of two children in 2018. At the time, people attributed the deaths to the children's recent vaccination with the measles, mumps, and rubella vaccine. But it was later proven that the deaths had been caused by nurses who erroneously mixed the vaccine with a muscle relaxant rather than water. The children's tragic deaths were then exploited by "anti-vaxxer" campaigners who raised fears among Samoans about the safety of vaccines, the BBC reported.