Hospitals Need to Be Prepared for Ransomware Attacks 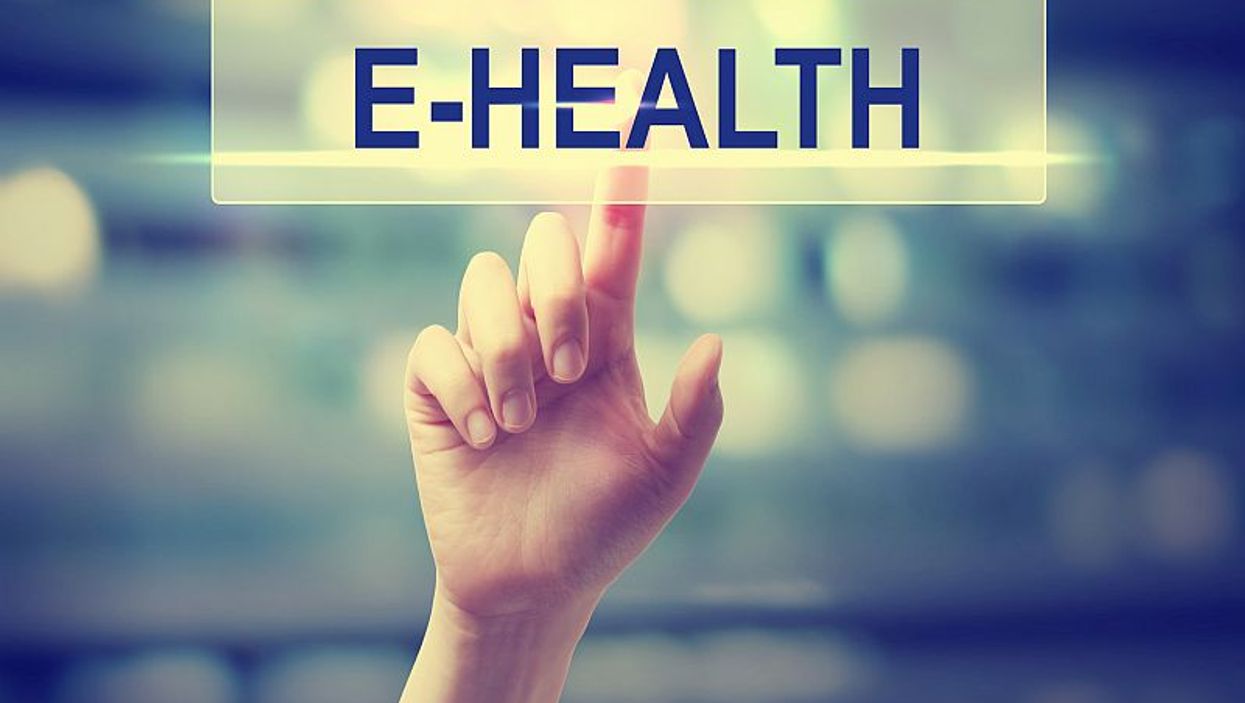 FRIDAY, May 12, 2017 (HealthDay News) -- Hackers are increasingly targeting hospitals, using viruses to lock their computer systems and hold sensitive medical data and other files hostage, according to an observation piece published online May 11 in The BMJ.

The computer viruses that lock the files are called ransomware. These attacks prevent hospitals from accessing the data stored on their computers until they pay a ransom, explained Krishna Chinthapalli, M.B.B.S., a neurologist at the National Hospital for Neurology and Neurosurgery in London. He said hospitals must be prepared for these events.

Hollywood Presbyterian Medical Center in Los Angeles was the target of a ransomware attack in February 2016, according to Chinthapalli. The hospital initially denied rumors that its computer system was held for more than $3 million in ransom. But 10 days later the medical center paid $17,000 to regain access to its data, Chinthapalli said in a journal news release.

This was the first case in which a hospital admitted that it paid a ransom for its computer files, Chinthapalli said. Since then, other U.S. medical facilities have faced similar attacks, including hospitals in California, Indiana, Kentucky, Maryland, and Texas. The Federal Bureau of Investigation (FBI) reported a four-fold increase in ransomware attacks from 2015 to 2016. Those attacks resulted in a total of $1 billion being paid to hackers, the FBI said, according to the article.