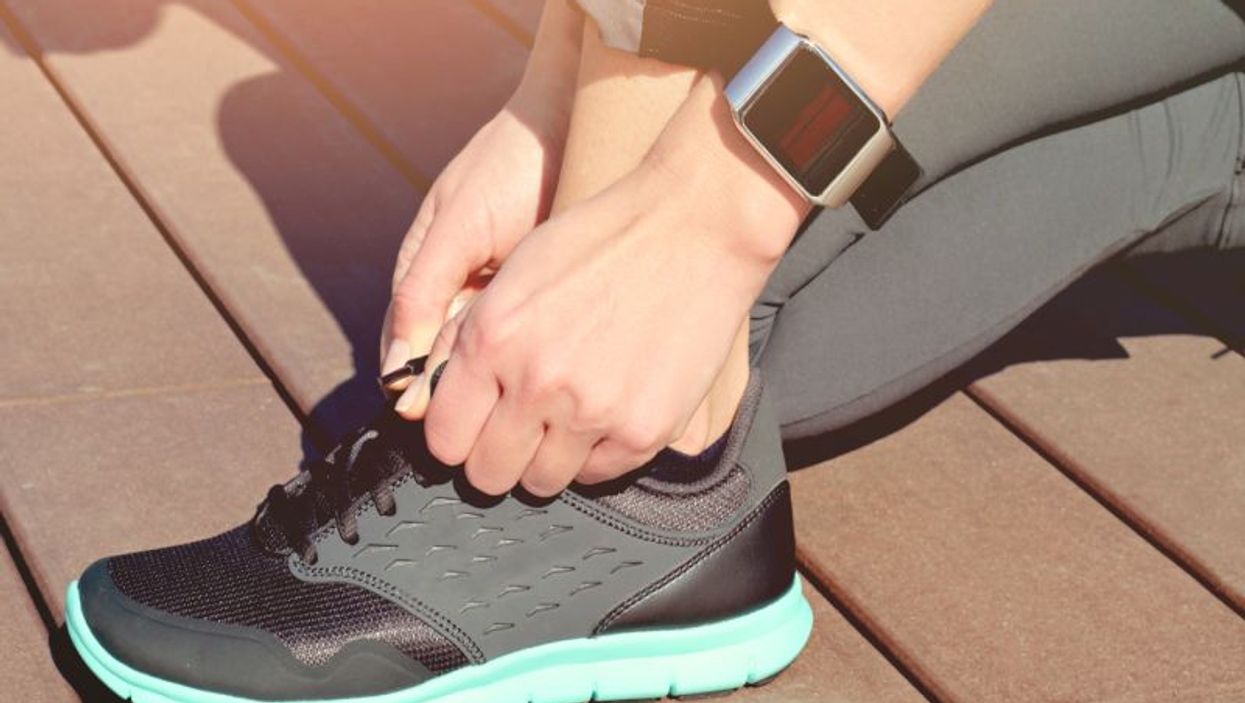 Leah M. Schumacher, from Brown University in Providence, Rhode Island, and colleagues used data from 375 participants in the National Weight Control Registry to evaluate whether consistency in time of day when exercise is performed is associated with moderate- to vigorous-intensity physical activity (MVPA) levels among successful weight-loss maintainers. Participants reported temporal consistency and other cues in habit formation for MVPA performed at least two days/week.

The researchers found that roughly two-thirds of participants (68 percent) reported temporally consistent MVPA. Individuals with temporal consistency also reported higher MVPA frequency and duration. The participants were also more likely to achieve the national MVPA guideline (≥150 minutes/week) compared with temporally inconsistent exercisers. Nearly half of temporally consistent exercisers (47.8 percent) were early-morning exercisers. There were no differences in MVPA levels by time of day of regular MVPA performance. Among all participants, greater automaticity and consistency in several cues were associated with greater MVPA.

"Our findings warrant future experimental research to determine whether promoting consistency in the time of day that planned and structured physical activity is performed can help individuals achieve and sustain higher levels of physical activity," a coauthor said in a statement.