Obesity Rates on the Rise Among Women, but Not Men

Obesity also still a concern for children and adolescents 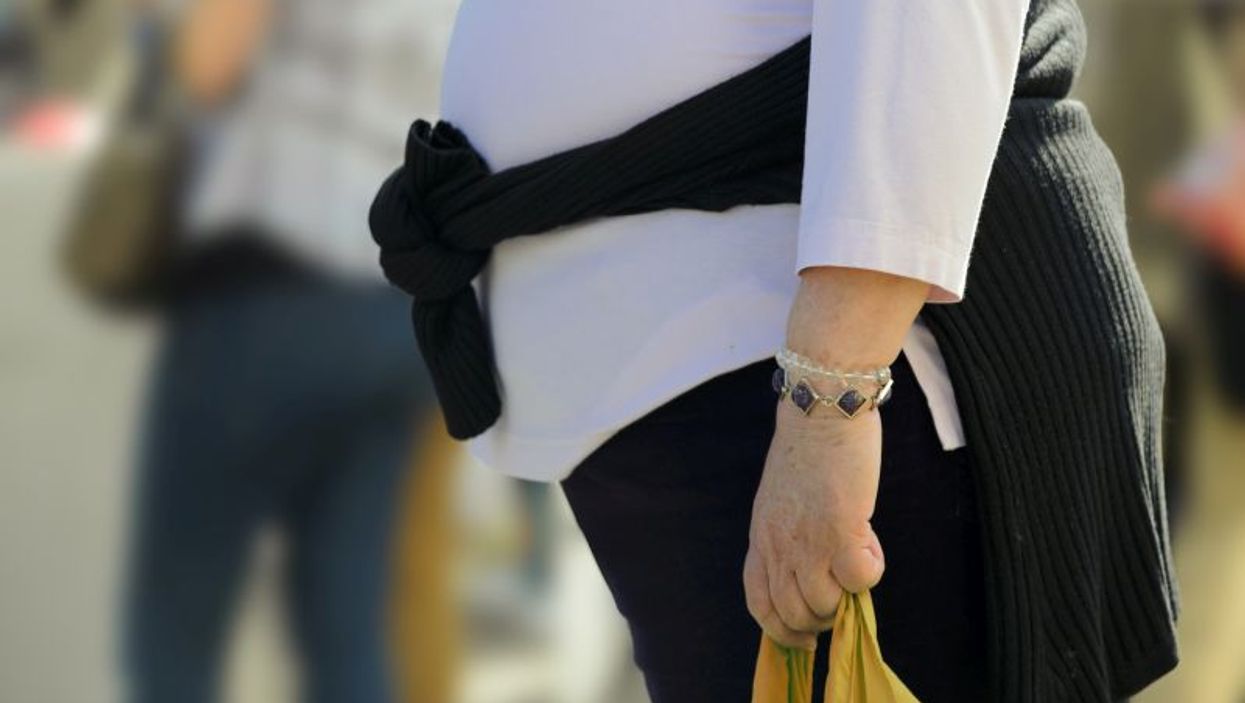 TUESDAY, June 7, 2016 (HealthDay News) -- More American women than ever are obese, while the number of obese men has held steady, according to a study published in the June 7 issue of the Journal of the American Medical Association. Another study in the same issue found that excess weight is also still a concern for adolescents.

Cynthia Ogden, Ph.D., an epidemiologist at the U.S. Centers for Disease Control and Prevention's National Center for Health Statistics, and colleagues used data from a national health survey that includes weight and height statistics. They collected data on 2,638 men (average age 47) and 2,817 women (average age 48) who were part of the survey in 2013 and 2014. In addition, they collected data on 21,013 men and women from surveys conducted from 2005 to 2012.

From 1980 to 2000, the prevalence of obesity increased among both men and women. From 2003 to 2004, the rate of obesity increased significantly for men but not for women, the researchers found. There were no significant increases for men or women from 2003-2004 through 2012. However, in 2013-2014 there was an increase, with 37.7 percent of American adults classified as obese. In addition, 7.7 percent were classified as extremely obese, including 5.5 percent of men and 9.9 percent of women. Ogden's group did find that men who smoked were less likely to be obese. Although smoking was not a factor in obesity among women, education was. Women with more than a high school education were far less likely to be obese.