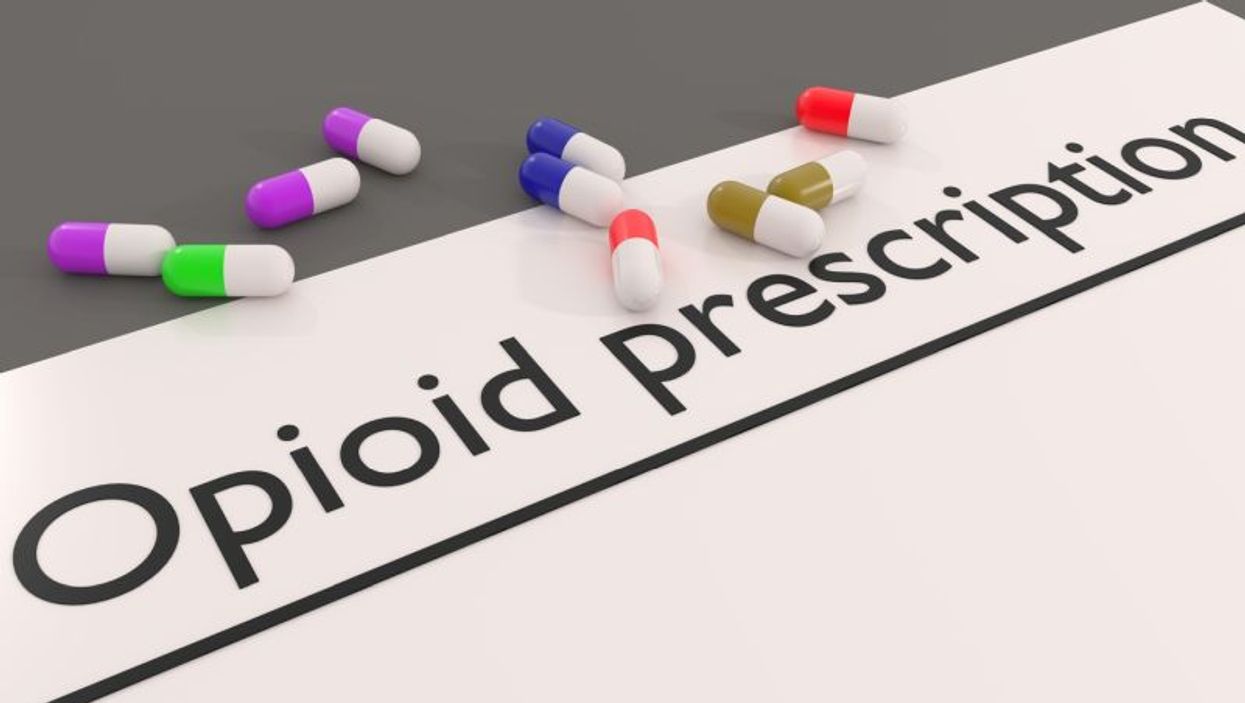 The United States is struggling with an opioid crisis and the WHO guidelines could result in the same type of situation in other countries, according to U.S. Reps. Katherine Clark, a Massachusetts Democrat, and Hal Rogers, a Kentucky Republican, the Associated Press reported Wednesday. The representatives said a 2011 manual and 2012 guidelines on opioids from the WHO were influenced by people with financial ties to Purdue Pharma, which makes the opioid painkiller OxyContin.

"We have come to believe that Purdue has leveraged its financial ties to successfully impact the content of the WHO's guidelines," Clark and Rogers wrote in a letter to the international public health agency. "As a result, the WHO is, in effect, promoting the chronic use of opioids."

The WHO did not change its guidelines after Clark sent a similar letter in 2017. "We have received the most recent letter from Congress and are reviewing it point by point," WHO spokesman Christian Lindmeier said Wednesday, the AP reported.