See What HealthDay Can Do For You
Contact Us
October 30, 2019 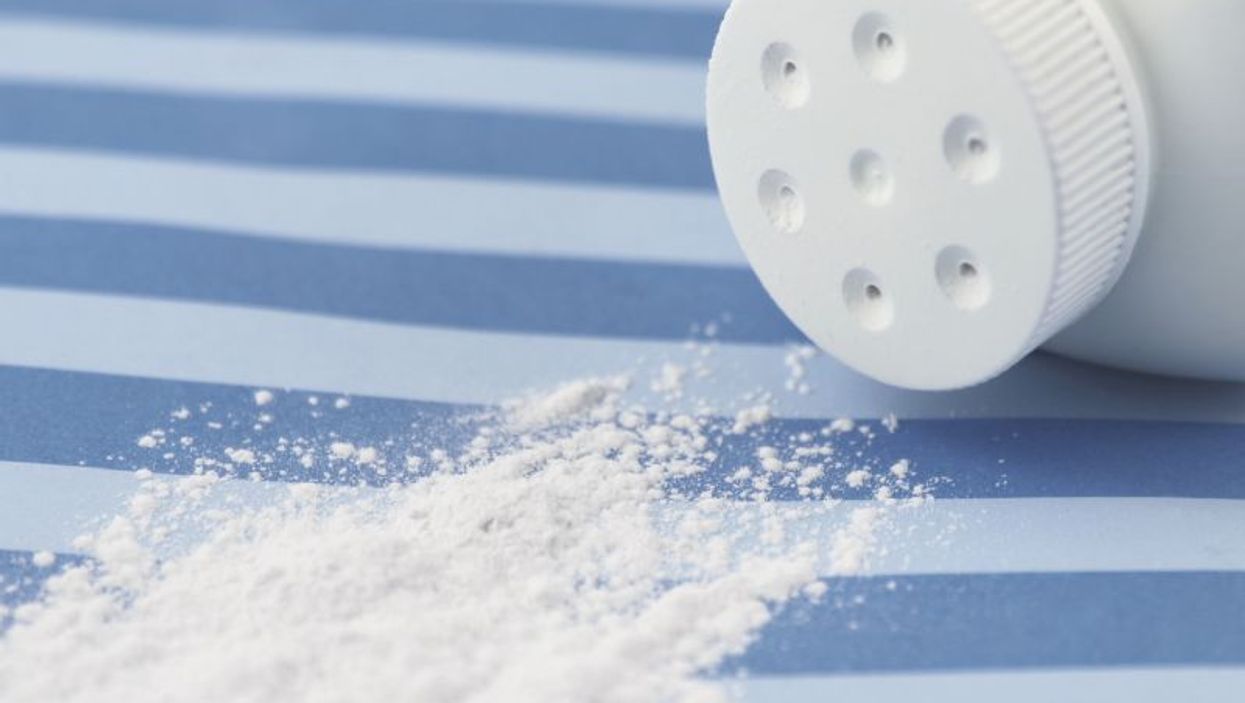 WEDNESDAY, Oct. 30, 2019 (HealthDay News) -- No asbestos was detected in 15 new tests of the same bottle of Johnson & Johnson's Baby Powder previously found to contain asbestos by the U.S. Food and Drug Administration, the company said Tuesday.

It also said that no asbestos was found in 48 new laboratory tests of samples from Johnson & Johnson's Baby Powder recalled earlier this month, CBS News reported.

Earlier this month, Johnson & Johnson recalled 33,000 bottles of Baby Powder after the FDA found trace amounts of asbestos in a single bottle purchased online. The new tests "were conducted by two third-party laboratories as part of the company's ongoing testing and investigation," according to a Johnson & Johnson news release.

The company faces thousands of lawsuits from people claiming they developed cancer from asbestos in the talc-based powder. Johnson & Johnson has maintained there is no science to support the alleged connection between its powder and cancer, CBS News reported.