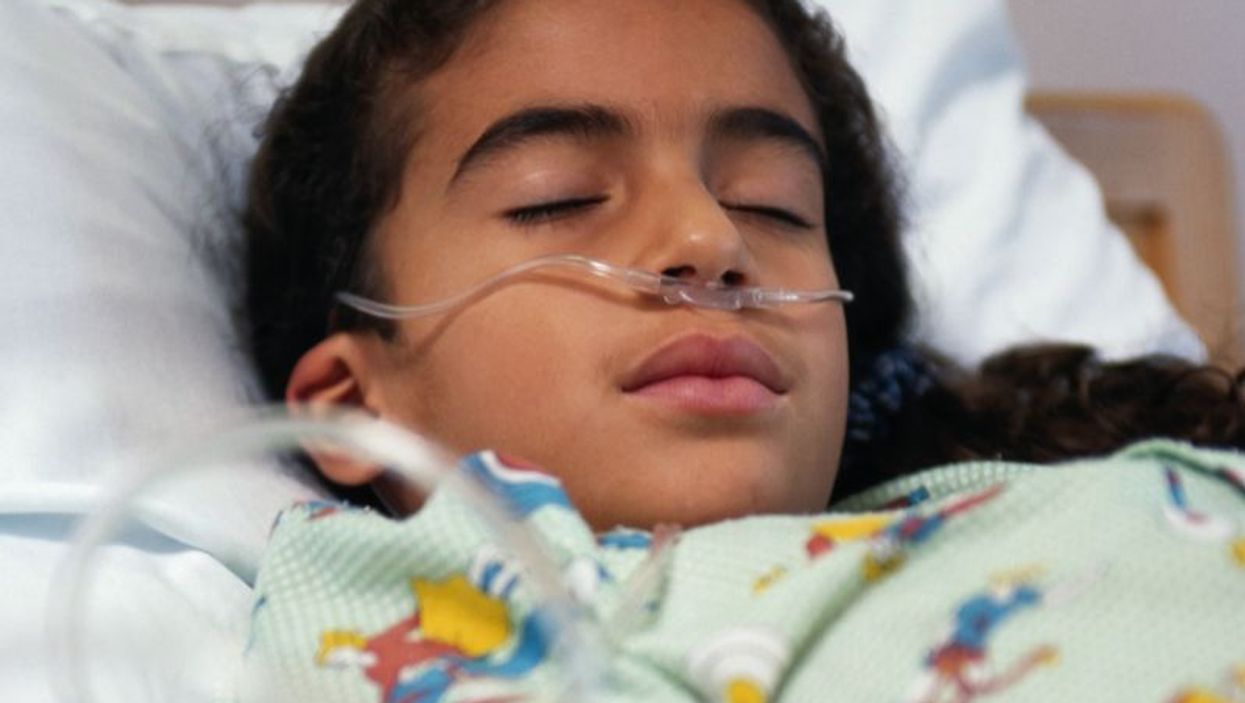 TUESDAY, Nov. 20, 2018 (HealthDay News) -- A task force to investigate a rising number of cases of a rare polio-like disease among children in the United States has been created by the U.S. Centers for Disease Control and Prevention.

The task force on acute flaccid myelitis (AFM) will include scientific, medical, and public health experts who will attempt to identify the cause of the disease and improve patient treatment and outcomes.

The United States has seen an increased number of AFM cases since 2014, mostly in children. There have been 106 confirmed cases of AFM in 29 states in 2018. All but five have been in children age 18 years or younger, according to the CDC.

The task force will convene under the CDC Office of Infectious Diseases Board of Scientific Counselors and will make key recommendations to the board on how to respond to the rising number of AFM cases. The task force is scheduled to submit its first report at the board's Dec. 6, 2018, public meeting in Atlanta, the CDC said.