See What HealthDay Can Do For You
Contact Us
November 13, 2013

A multicomponent intervention spurred a small increase in screening rates 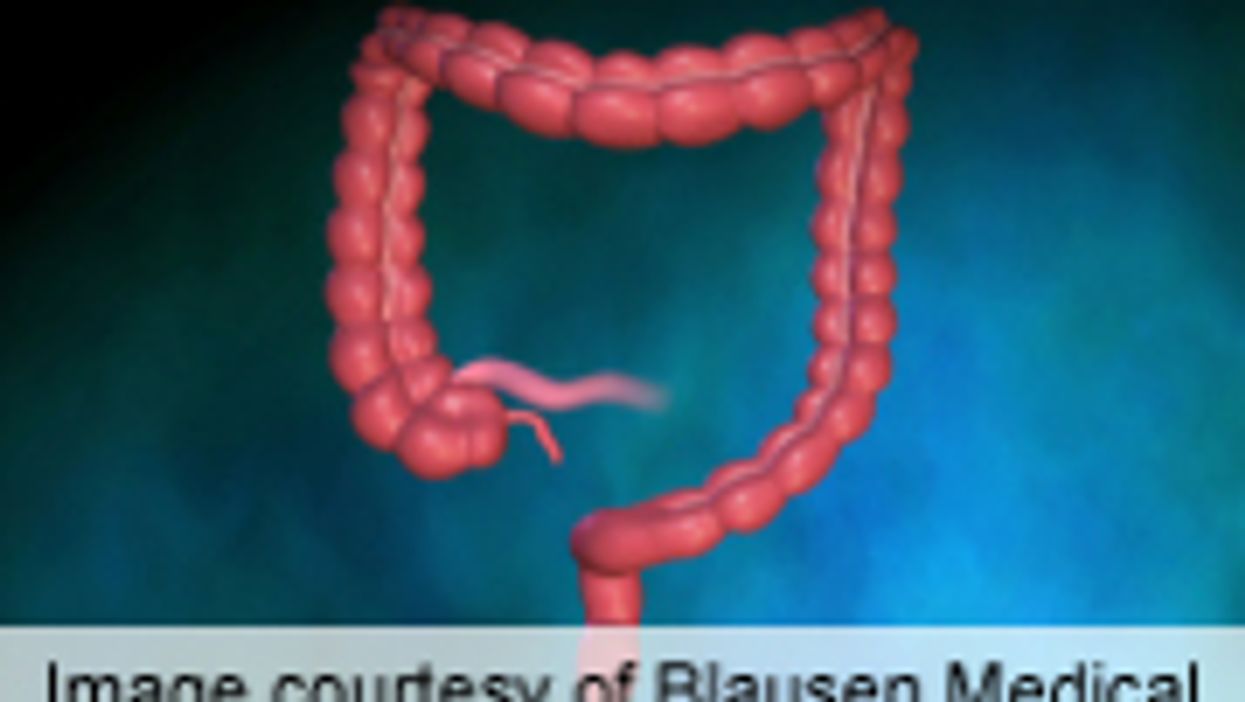 WEDNESDAY, Nov. 13 (HealthDay News) -- A small but non-significant increase in screening rates for colon cancer was observed after a multicomponent intervention was tested in rural communities in Colorado, according to research published in the November/December issue of the Annals of Family Medicine.

John M. Westfall, M.D., M.P.H., of the University of Colorado in Denver, and colleagues used a community-based participatory research approach to develop a multicomponent intervention to increase rates of colon cancer screening. In a controlled trial, nine counties received the intervention and seven counties served as controls. Baseline and post-intervention telephone surveys were used to assess rates for colon cancer screening.

"A 5 percent increase in overall screening in rural communities is an important finding and could result in thousands of additional screening tests and fewer colon cancer deaths," the authors write.