Docs' Use of Informed Decision-Making for PSA Testing Varies 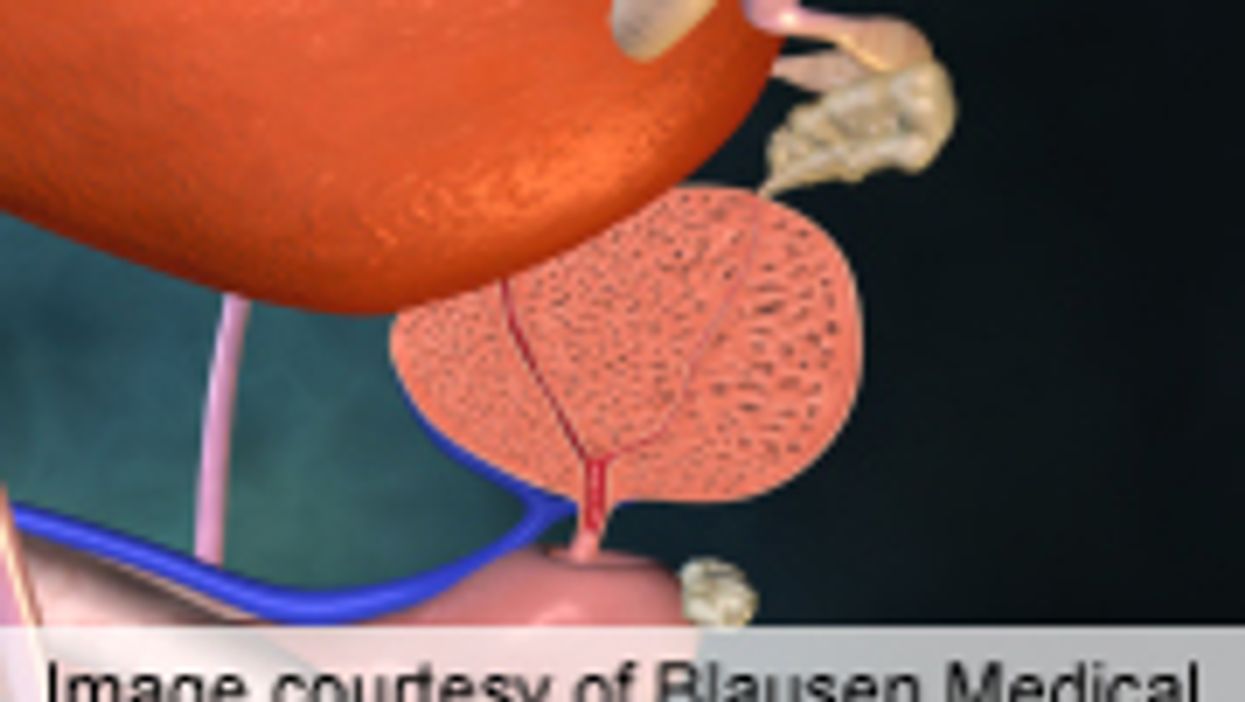 MONDAY, Jan. 21 (HealthDay News) -- Physicians' practice styles related to informed decision-making for prostate-specific antigen (PSA) screening are linked to their personal beliefs about screening, according to a study published in the January/February issue of the Annals of Family Medicine.

Robert J. Volk, Ph.D., from the University of Texas MD Anderson Cancer Center in Houston, and colleagues surveyed 246 family physicians regarding their prescreening discussions about the potential harms and benefits of prostate cancer screening, and their beliefs regarding screening.

"As the scientific evidence continues to grow regarding the limited benefits of screening with PSA testing and practice guidelines more strongly recommend preference-based decision making, we may expect physicians who do not engage their patients in discussions about the potential harms and benefits of screening to consider changing their practice styles," the authors write. "Efforts to educate physicians about the shared decision-making process should include countering the beliefs that perpetuate routine screening."