Vitamin D Supplementation May Be Beneficial in Depression

Review shows no overall effect on symptoms, but may have effect in clinically significant depression 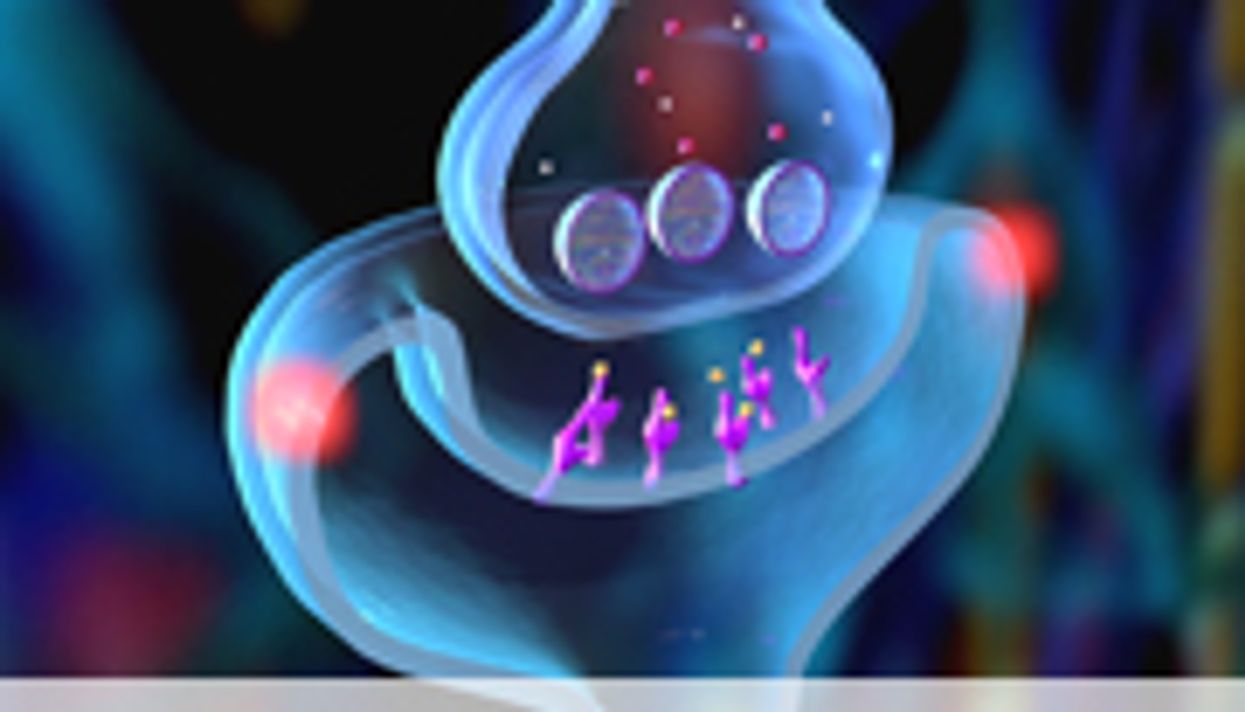 MONDAY, April 7, 2014 (HealthDay News) -- Vitamin D supplementation has no overall effect on depressive symptoms, but may have a significant effect for those with clinically significant depression, according to a review published online March 14 in Psychosomatic Medicine.

Jonathan A. Shaffer, Ph.D., from the Columbia University Medical Center in New York City, and colleagues conducted a systematic review to identify randomized trials that compared the effect of vitamin D supplementation with a control condition on depression or depressive symptoms. Seven trials, involving 3,191 participants, were included in the analyses.

"Vitamin D supplementation may be effective for reducing depressive symptoms in patients with clinically significant depression; however, further high quality research is needed," the authors write.