Among adults, increases seen in use of yoga, meditation, chiropractor during same time period 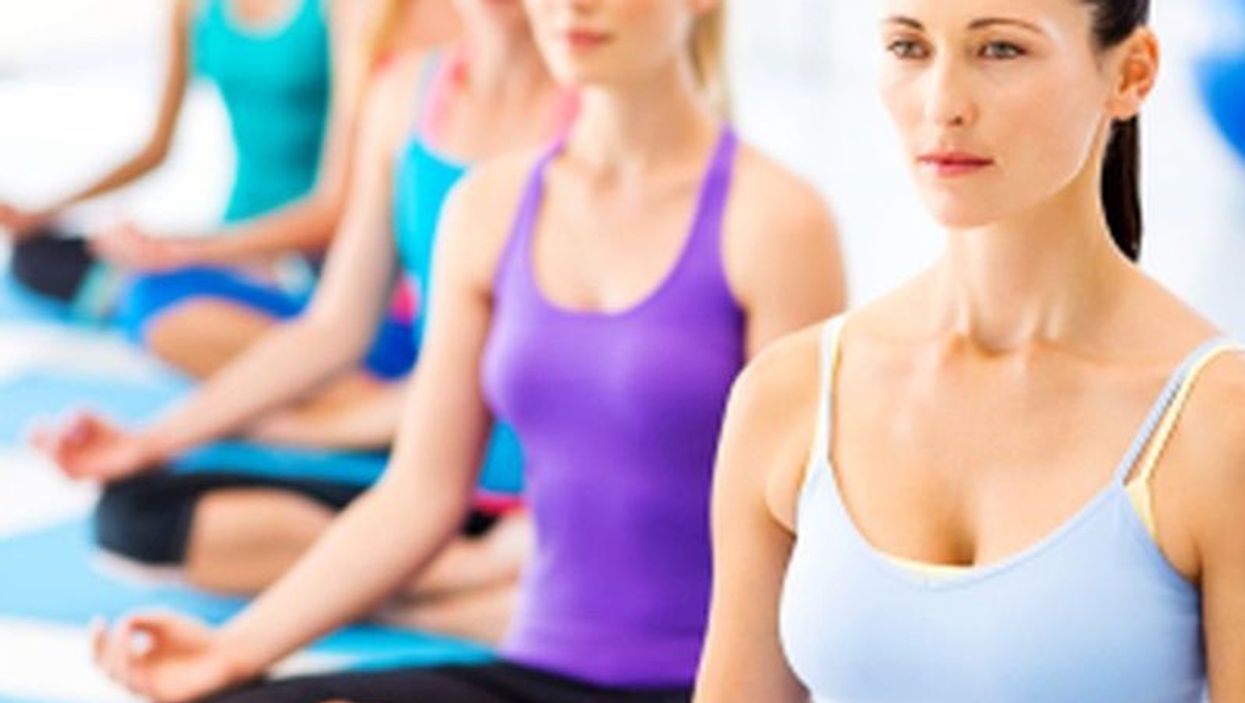 THURSDAY, Nov. 8, 2018 (HealthDay News) -- The use of yoga and meditation have increased in recent years among children and adults, while use of chiropractors has also increased among adults, according to two November data briefs published by the U.S. Centers for Disease Control and Prevention National Center for Health Statistics.

Lindsey I. Black, M.P.H., from the National Center for Health Statistics in Hyattsville, Maryland, and colleagues used data from the National Health Interview Survey 2012 and 2017 to examine use of yoga, meditation, and chiropractors among children aged 4 to 17 years. The researchers found that from 2012 to 2017, there was an increase in the use of yoga (from 3.1 to 8.4 percent) and meditation (from 0.6 to 5.4 percent) during the previous 12 months. In 2017, girls were more likely than boys to have used yoga in the previous 12 months; older children (aged 12 to 17 years) were more likely than younger children (4 to 11 years) to have used meditation and a chiropractor in the previous 12 months.

Tainya C. Clarke, Ph.D., M.P.H., also from the National Center for Health Statistics, and colleagues examined adults' use of yoga, meditation, and chiropractors in 2012 and 2017 using data from the National Health Interview Survey. The researchers found that from 2012 to 2017, there were increases in the use of yoga (from 9.5 to 14.3 percent), meditation (from 4.1 to 14.2 percent), and chiropractors (from 9.1 to 10.3 percent) during the previous 12 months. In 2012 and 2017, yoga was the most commonly used complementary health approach. In 2017, women were more likely than men to have used yoga, meditation, and chiropractors in the previous 12 months.

"In recent years, the practice of yoga and meditation has become more mainstream," Clarke and colleagues write.