When a new virus is detected spilling over from animals into people, scientists will be able to quickly manufacture the necessary prototype vaccine 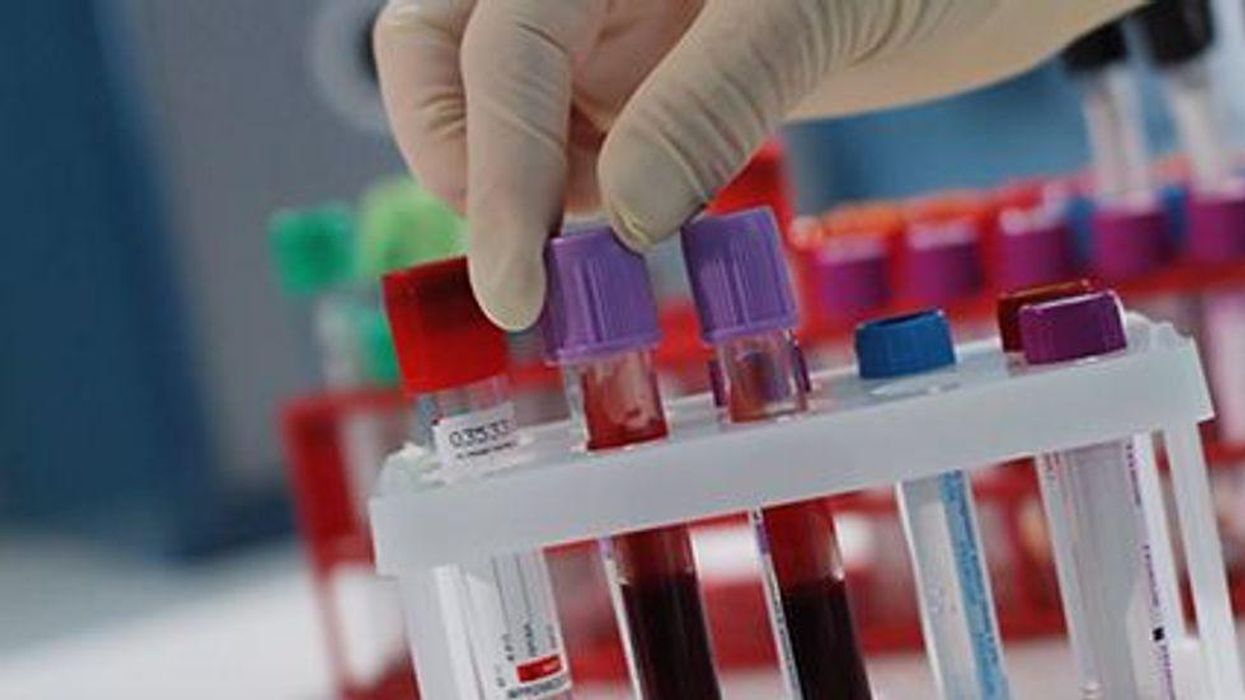 MONDAY, July 26, 2021 (HealthDay News) -- In an effort to avoid another pandemic in the coming years, Anthony Fauci, M.D., director of the U.S. National Institute of Allergy and Infectious Diseases (NIAID), wants to launch an ambitious plan to make prototype vaccines that could protect against pathogens from 20 families of viruses that threaten human lives.

If a new virus was detected spilling over from animals into people, scientists could immunize people in the outbreak by quickly manufacturing the necessary prototype vaccine, The New York Times reported.

The prototype vaccines project is the brainchild of Barney Graham, M.D., deputy director of the NIAID Vaccine Research Center. He presented the idea in February of 2017 at a private meeting of institute directors, The Times reported.

Year after year, viruses had threatened to turn into pandemics, Graham noted: the H1N1 swine flu in 2009, Chikungunya in 2012, MERS in 2013, Ebola in 2014, and Zika in 2016. Each time, scientists scrambled to try to make a vaccine. Their only success was a partial one, with an Ebola vaccine that helped control the epidemic but would not work against other Ebola strains, he said. The other epidemics waned before vaccines could be made or tested.

But new tools have been developed during the past decade that allowed scientists to view the molecular structures of viruses, isolate antibodies that block the viruses, and then find out where they bind. The result: An ability to target each emerging pathogen more precisely.