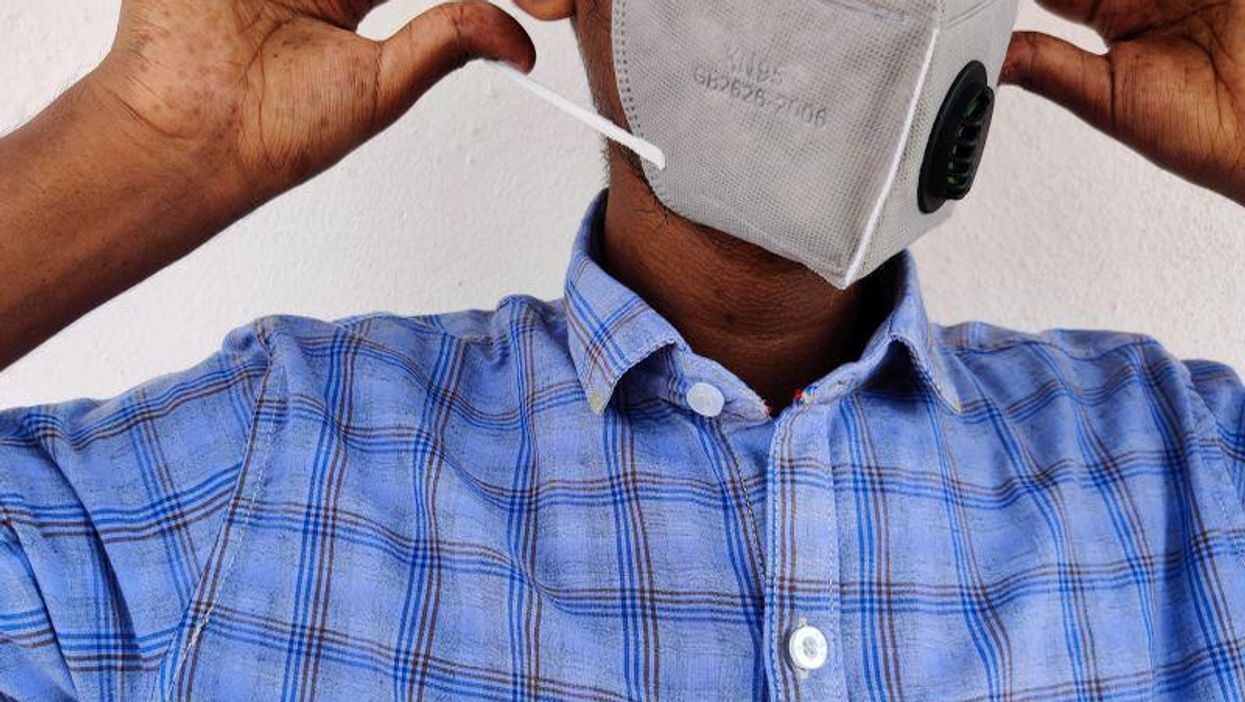 MONDAY, May 10, 2021 (HealthDay News) -- Anthony Fauci, M.D., on Sunday opened the door to the possibility of relaxing indoor masking rules as more Americans are vaccinated against COVID-19.

As immunizations climb, "we do need to start being more liberal" in terms of rules for wearing masks indoors, though the nation is still averaging about 43,000 cases of the virus a day, Fauci told the ABC Sunday program "This Week." "We've got to get it much, much lower than that," he added.

Fauci's comments came in response to a question about recent statements made by Scott Gottlieb, M.D., the former head of the U.S. Food and Drug Administration, The New York Times reported. Gottlieb said that relaxing indoor mask mandates now -- "especially if you're in environments where you know you have a high level of vaccination" -- would give public health officials "the credibility to implement them" again in the fall or winter if cases surged again.

Asked whether he agreed with that assessment, Fauci said, "I think so, and I think you're going to probably be seeing that as we go along, and as more people get vaccinated. He added that "the CDC [U.S. Centers for Disease Control and Prevention] will be, almost in real time…updating their recommendations and their guidelines. But yes, we do need to start being more liberal as we get more people vaccinated."

Over a third of the U.S. population -- more than 114 million people -- is fully vaccinated and another 45 million people have received the first dose of a two-dose protocol, according to the CDC. Right now, the agency says that even vaccinated people should still wear masks in indoor public spaces, including restaurants when they are not actively eating and drinking.