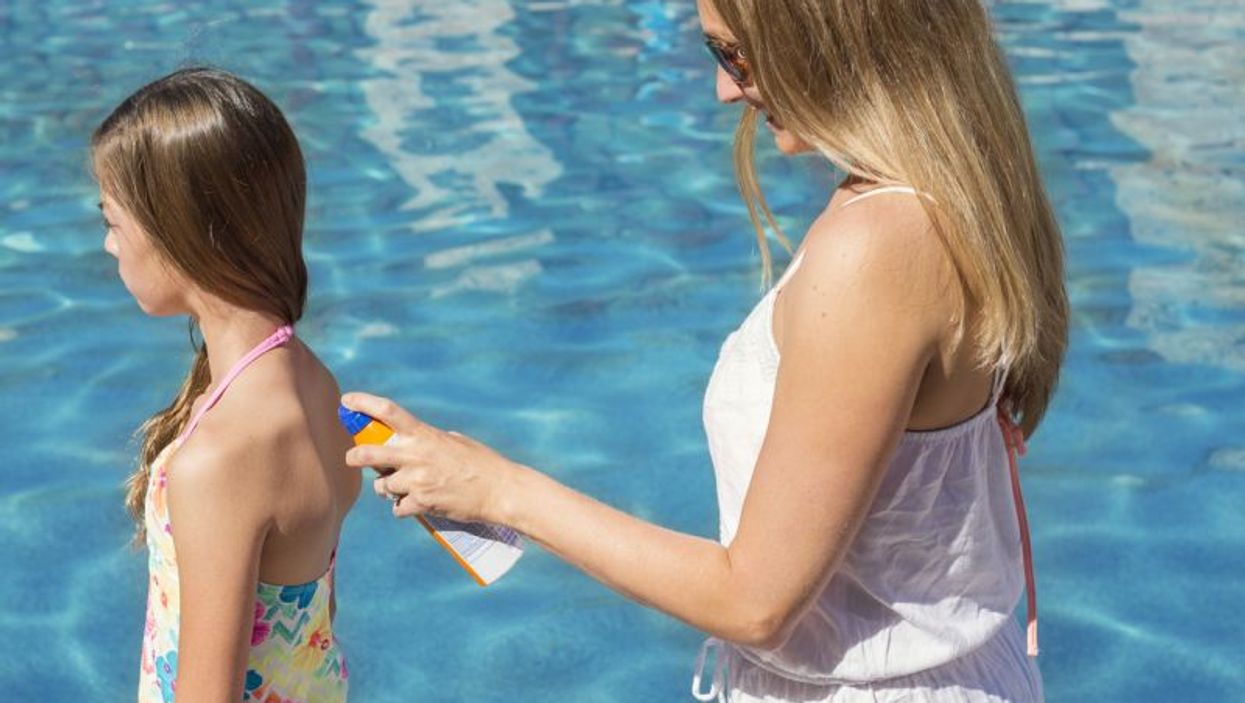 Included in the proposed rule are updates on sunscreen safety, sun protection factor (SPF) requirements, and the effectiveness of insect repellent/sunscreen combinations.

"The proposed rule that we issued today would update regulatory requirements for most sunscreen products in the United States, to better ensure consumers have access to safe and effective sun care options in line with the latest science," FDA Commissioner Dr. Scott Gottlieb said during a media briefing Thursday morning.

The proposal "applies only to sunscreen active ingredients currently on the market in the United States without FDA-approved application. And that's actually the vast majority of sunscreens available in the United States," added Dr. Theresa Michele, director of the division of nonprescription drug products at the FDA's Center for Drug Evaluation and Research (CDER).

Safety data for 12 other sunscreen ingredients is not sufficient to determine if they are safe and effective, the agency added.

"Therefore," said Dr. Janet Woodcock, director of the CDER, "we are asking for additional clinical and non-clinical data on these 12 ingredients."

"After more than 40 years, the FDA is at last taking serious steps to finalize rules that would require sunscreen companies to make products that are both safe and effective," David Andrews, senior scientist at EWG, said in a news release.

He pointed to one ingredient, oxybenzone, in particular.

"For a decade, EWG has worked to raise concerns about sunscreens with oxybenzone, which is found in nearly all Americans, detected in breast milk and potentially causing endocrine disruption," Andrews said. "Today the FDA recognized those concerns."

Woodcock noted that labeling changes will also make it easier for consumers to understand what they are buying.

"Since 1999, new scientific evidence has helped to shape FDA's perspective on what active ingredients could be considered safe and effective, among other things," Woodcock said in a CDER statement.

"I want to emphasize that the proposed rule does not require any sunscreen products to be removed from the market at this time," she added. "Manufacturers will be able to provide comment and submit data on the proposals contained in the proposed rule, including safety data for active ingredients for which insufficient data [now] exist."

Meanwhile, "we have found sunscreen powders eligible … but are requesting additional safety and efficacy data on powders before they can be included [in the proposed rule]. We are proposing to exclude wipes, towelettes, body washes, shampoos and other dosage forms," Woodcock said.

Also, products that combine sunscreens with insect repellents are not generally considered safe and effective, the agency stated.

Under the rule, the maximum sun protection factor on sunscreen labels would be raised from SPF 50+ to SPF 60+.

"We are proposing to permit the marketing of sunscreen products formulated with SPF values up to 80, but not above, unless the product has an approved [new drug application]," Woodcock explained.

Sunscreens with SPF values of 15 and higher will be required to be broad spectrum, and broad spectrum protection against UVA radiation must also increase as SPF increases, the rule states.

"This will ensure that these products provide consumers with the protections they expect against skin cancer and early skin aging," Woodcock said.

New sunscreen label requirements will include listing of active ingredients on the front of the bottle and other requirements for the front of sunscreen bottles -- all meant to help consumers better understand what the sunscreens they are buying can actually do.

The U.S. Food and Drug Administration has more on sunscreen.