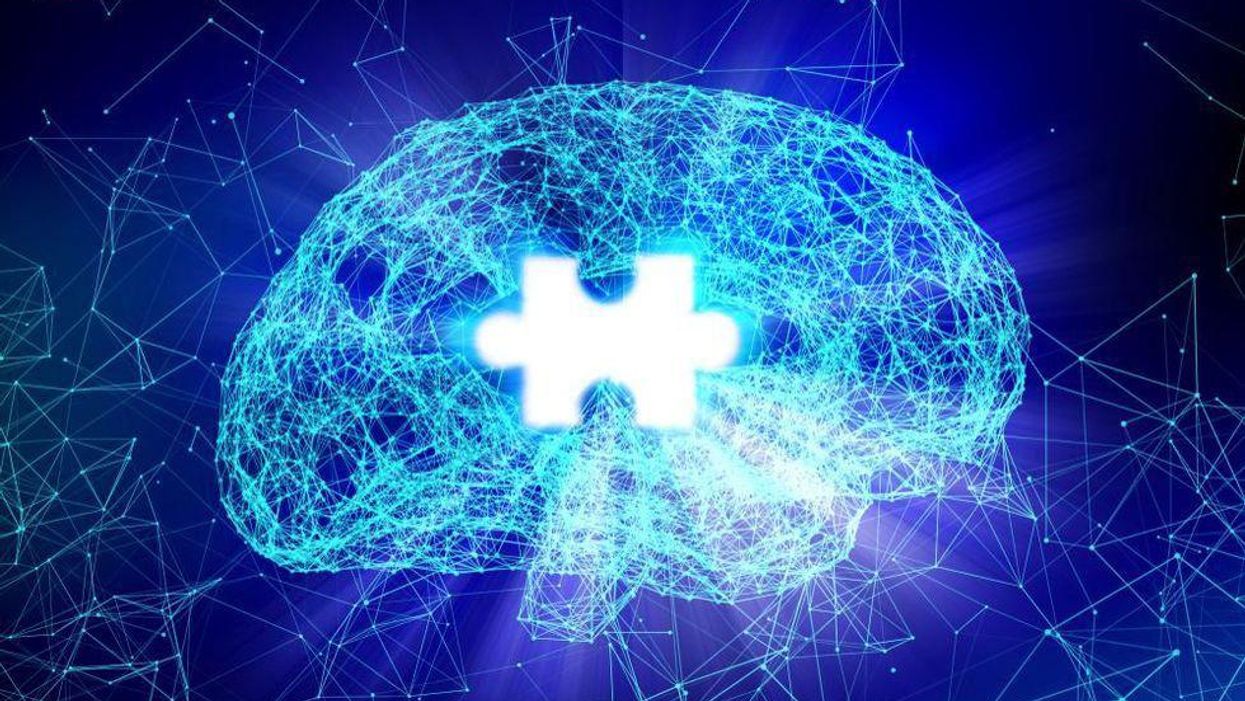 MONDAY, June 7, 2021 (HealthDay News) -- The first new drug for Alzheimer disease in nearly two decades was approved by the U.S. Food and Drug Administration on Monday, despite opposition from the agency's own independent advisory committee.

In clinical trials, Aduhelm (aducanumab) showed a 22 percent reduction in the development of cognition and memory problems associated with Alzheimer disease, according to a statement from the Alzheimer's Association. The patient advocacy group had urged the FDA to approve the drug, hailing it as a treatment "that could make a meaningful difference in the lives of individuals living with Alzheimer's and their families."

However, Monday's approval flies in the face of a near-unanimous recommendation against use of the drug by the an FDA independent advisory committee. Recognizing that clinical trials of the drug offered incomplete and conflicting evidence of its effectiveness, the FDA says it has granted approval on the condition that drug maker Biogen conduct a new clinical trial.

"Although the Aduhelm data are complicated with respect to its clinical benefits, FDA has determined that there is substantial evidence that Aduhelm reduces amyloid beta plaques in the brain and that the reduction in these plaques is reasonably likely to predict important benefits to patients," Patrizia Cavazzoni, M.D., director of the FDA Center for Drug Evaluation and Research, said in a statement. "FDA will continue to monitor Aduhelm as it reaches the market and ultimately the patient's bedside. Additionally, FDA is requiring Biogen to conduct a postapproval clinical trial to verify the drug's clinical benefit. If the drug does not work as intended, we can take steps to remove it from the market."

Aduhelm is manufactured by Biogen of Cambridge, Massachusetts.