See What HealthDay Can Do For You
Contact Us
August 27, 2021 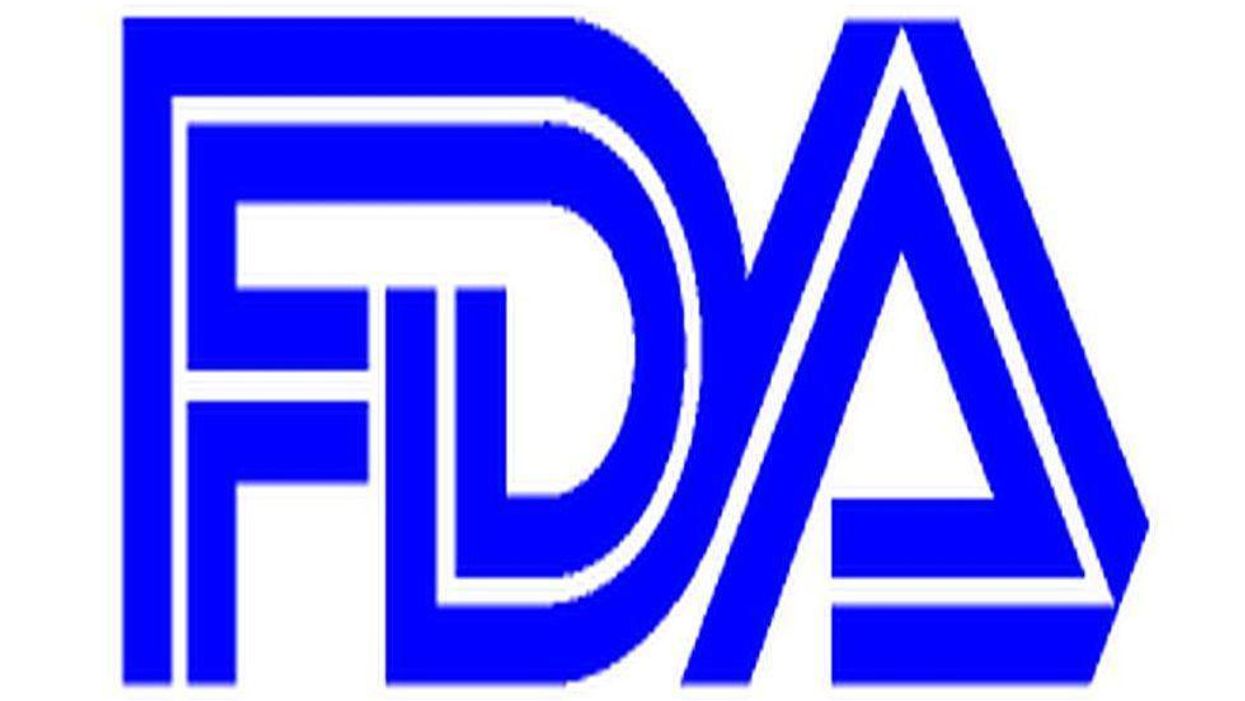 FRIDAY, Aug. 27, 2021 (HealthDay News) -- A first-of-its-kind nerve stimulation treatment for people who have difficulty moving their arms after a stroke has been approved by the U.S. Food and Drug Administration.

The Vivistim System is a prescription therapy for ischemic stroke patients who have moderate-to-severe difficulty moving their arms and hands. Used either at home or in a clinic, the system electrically stimulates the vagus nerve. An implantable generator that produces a mild electrical pulse is implanted just under the skin in the chest of the patient. A wire attached to the generator is also implanted under the skin and sends pulses to electrodes that are placed on the left side of the neck, the FDA explained. The system also includes laptop software and a wireless transmitter to be used only by the patient's health care provider.

FDA approval of the system was based on a clinical trial of 108 stroke patients in the United States and United Kingdom. Patients were asked to complete 300 to 400 physical therapy exercises for 90 minutes a day, three times a week for six weeks, but only the treatment group received an appropriate level of vagus nerve stimulation. A control group received only a very low level of stimulation. After three months of follow-up, the researchers found that stroke survivors treated appropriately with the system gained greater increases in the use of their arms and hands compared with those in the control group.

The new device was approved under the FDA Breakthrough Device designation.