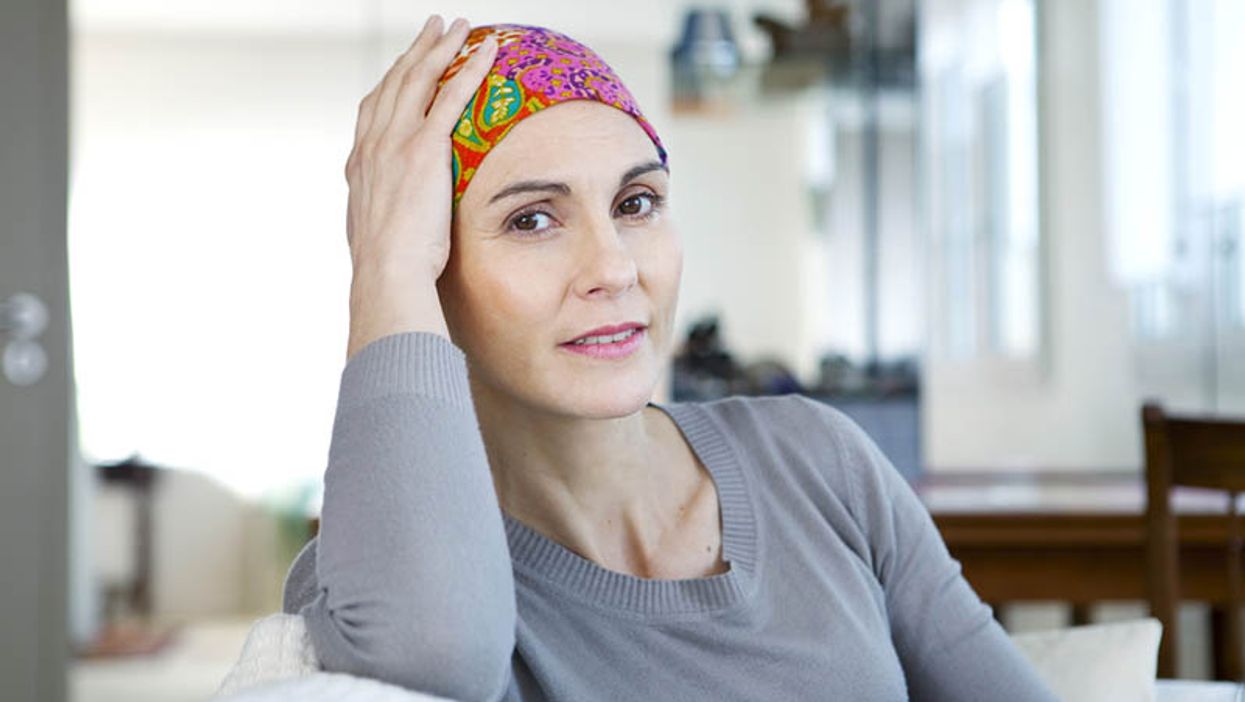 The approval was based on data from the ongoing phase I GARNET trial. In a single arm of patients with dMMR recurrent or advanced endometrial cancer, patients received 500 mg Jemperli through intravenous infusion every three weeks for four doses, followed by 1,000 mg once every six weeks until disease progression or toxicity. Of the 71 patients who received Jemperli, 42.3 percent had a complete or partial response, and the response lasted for six months or longer in 93 percent of responders.

The most commonly reported side effects were fatigue, nausea, diarrhea, anemia, and constipation. Jemperli can also cause immune-mediated side effects, including pneumonitis, colitis, hepatitis, endocrinopathies, and nephritis. Five patients permanently discontinued Jemperli due to adverse reactions.

Approval was granted to GlaxoSmithKline. The company is studying Jemperli for use in endometrial cancer in earlier treatment lines and in combination with other therapeutic agents for patients with advanced solid tumors or metastatic cancer.