See What HealthDay Can Do For You
Contact Us
December 29, 2020 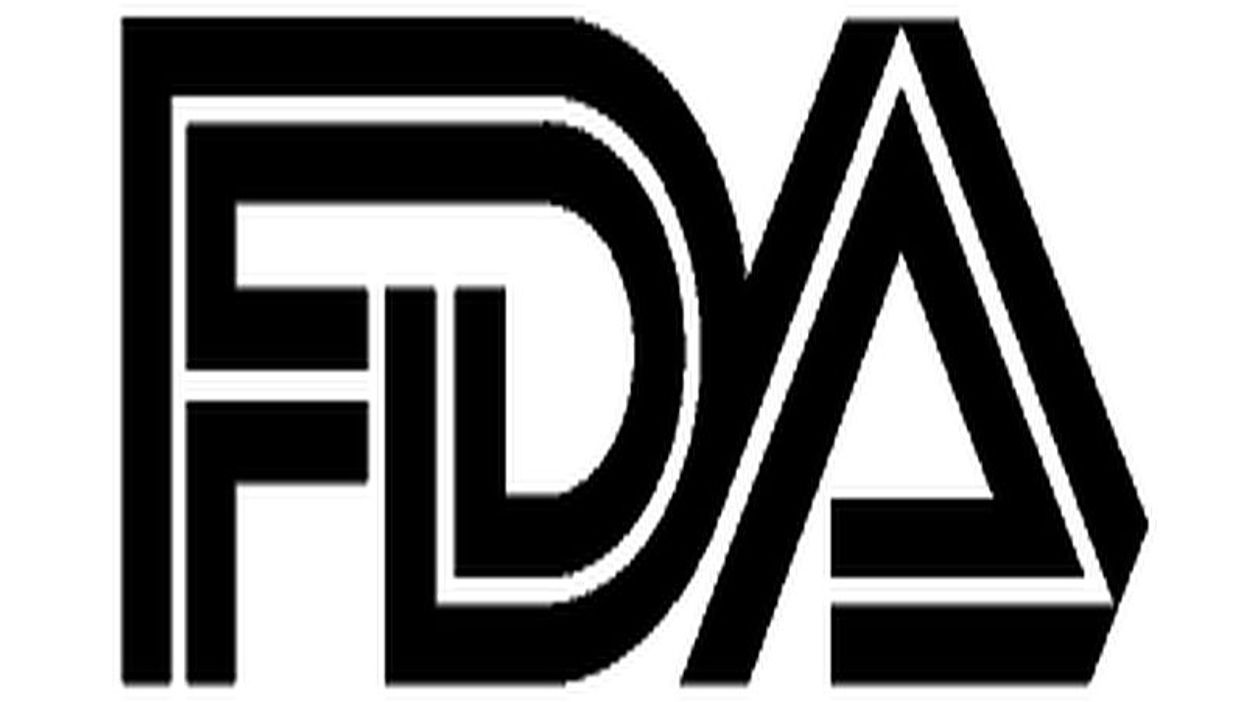 The approval provides a new treatment option for the estimated 15 percent of patients with severe pancreatitis who also develop WOPN, according to the FDA. Current treatments involve invasive surgery or endoscopic tools not specifically indicated to treat WOPN. The EndoRotor System is used in direct endoscopic necrosectomy and should only be used after other procedures to drain the WOPN.

The FDA based the marketing authorization approval on safety and effectiveness data from a trial of 30 WOPN patients who underwent a direct endoscopic necrosectomy with the use of the EndoRotor System. There was a total of 63 procedures, an average of 2.1 per patient. Based on imaging data, researchers found an average 85 percent reduction in the amount of necrotic tissue in each patient's pancreas after the procedure; half the patients had a 98.5 percent reduction in necrotic tissue.

Serious adverse events related to the procedure were reported in three patients: Two had gastrointestinal bleeding and the third had a pneumoperitoneum and later died after contracting sepsis and multi-organ system failure due to massive amounts of infected pancreatic necrosis. Other serious adverse events included hematemesis, deep vein thrombosis, and pancreatitis; all were attributed to patients' underlying conditions rather than the device. The FDA is requiring a boxed warning to caution against using the device in patients with known or suspected pancreatic cancer. The device is also contraindicated in patients with a pseudoaneurysm greater than 1 cm within the cavity or with intervening gastric varices or unavoidable blood vessels within the access tract.

Marketing authorization of the device was granted to Interscope.