However, Juul products will remain on the market for now 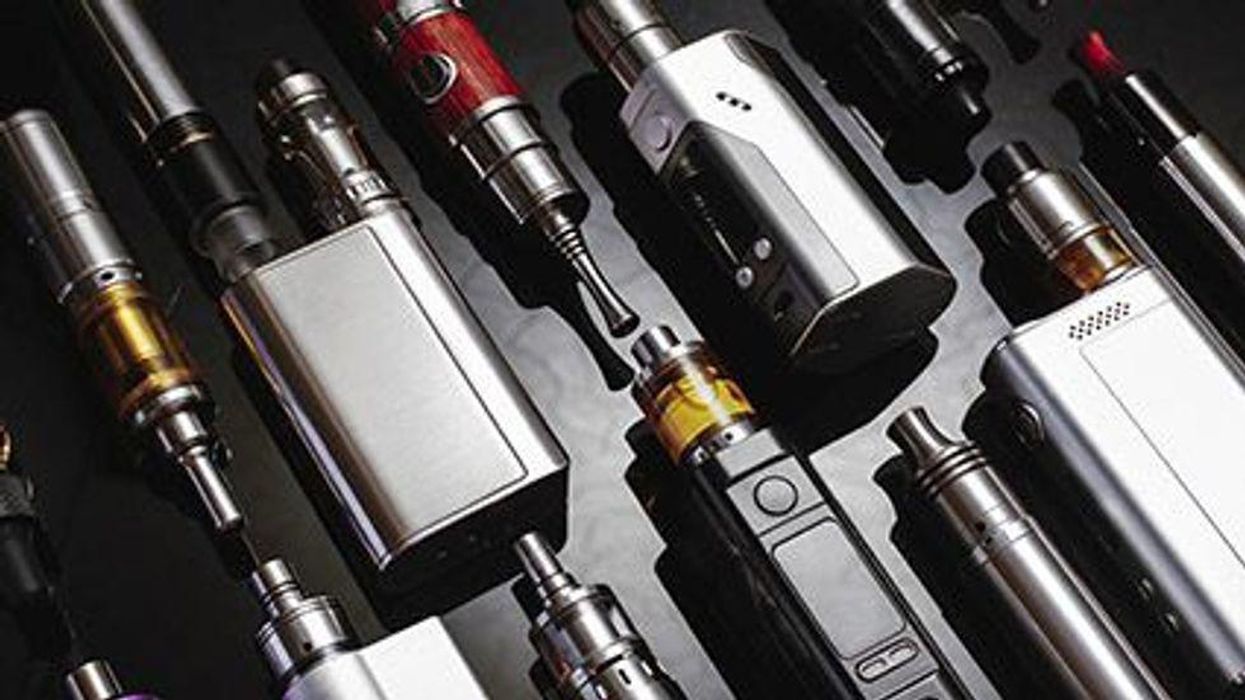 FRIDAY, Sept. 10, 2021 (HealthDay News) -- The U.S. Food and Drug Administration on Thursday announced that it had rejected the applications of nearly a million electronic cigarettes and related products.

But it also delayed a decision on the fate of the leading vape product brand, Juul. Juul products will remain on the market for now, more than 10 years after e-cigarettes first began selling in the United States, while the FDA defers its decision to an unspecified later time.

"There's more work to be done to complete our remaining reviews and ensure that we continue taking appropriate action to protect our nation's youth from the dangers of all tobacco products, including e-cigarettes," the FDA said in a statement, according to the Associated Press.

The decision was part of a large scientific review of the vaping industry amid a court-ordered deadline to issue decisions on Juul and the other companies. Anti-tobacco groups have sued the FDA to speed up the review. Efforts to vet the products had previously been slowed by industry lobbying and competing political interests, the AP reports

To receive FDA approval, vaping companies needed to show that their e-cigarettes benefit public health by proving they help adult smokers to quit or reduce cigarette use, and that teens were unlikely to become dependent on them, the AP said. The FDA said it took action on 93 percent of applications for more than 6 million vaping products. About 75 percent were rejected without review because they were missing key information. Most other products were rejected for their appeal to underage teens. About 80 percent of teens and children who vape use flavored products, the FDA said.

The agency will also continue its review of other parts of the smoking industry, including hookahs, pipes, mini-cigars, and larger vaping devices with refillable tanks that sell at specialty vape shops, the AP said. Some of those products were not covered by a 2009 law that gave the FDA authority to oversee parts of the industry, including new products.