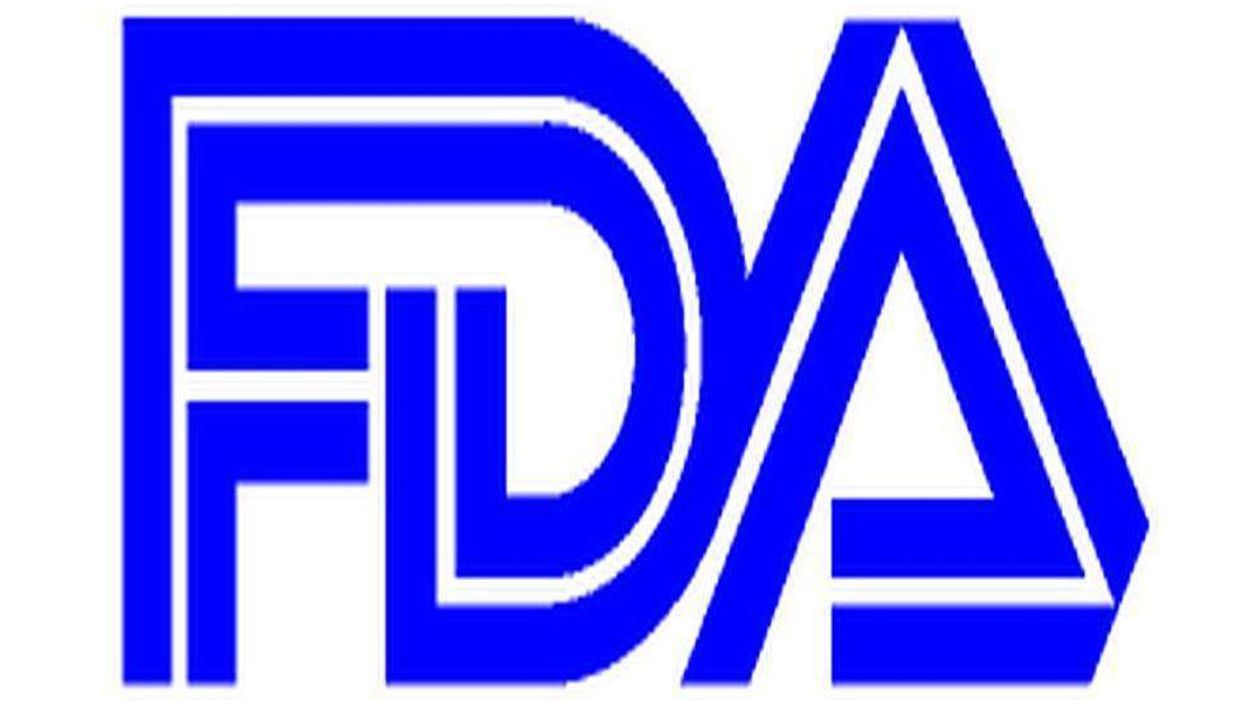 Woodcock said she has "tremendous confidence in the integrity of the staff and leadership" in the FDA Center for Drug Evaluation and Research, which was involved in the review of the Biogen drug. Her comments came in a letter posted Friday on Twitter, CNN reported. There "continue to be concerns raised, however, regarding contacts between representatives from Biogen and FDA during the review process, including some that may have occurred outside of the formal correspondence process," Woodcock wrote to Health and Human Services OIG Acting Inspector Christi Grimm.

The health news site STAT has reported that before the drug's approval, Biogen and the FDA held off-the-books meetings that may have violated FDA protocol.

"To the extent these concerns could undermine the public's confidence in FDA's decision, I believe that it is critical that the events at issue be reviewed by an independent body such as the Office of the Inspector General in order to determine whether any interactions that occurred between Biogen and FDA review staff were inconsistent with FDA policies and procedures," Woodcock wrote.

"We will, of course, cooperate with any inquiry in connection with a possible review of the regulatory process," a Biogen spokesperson said in a statement to CNN.

An OIG spokesperson told CNN that the office received Woodcock's letter and is reviewing it, but her request does not guarantee there will be an investigation.