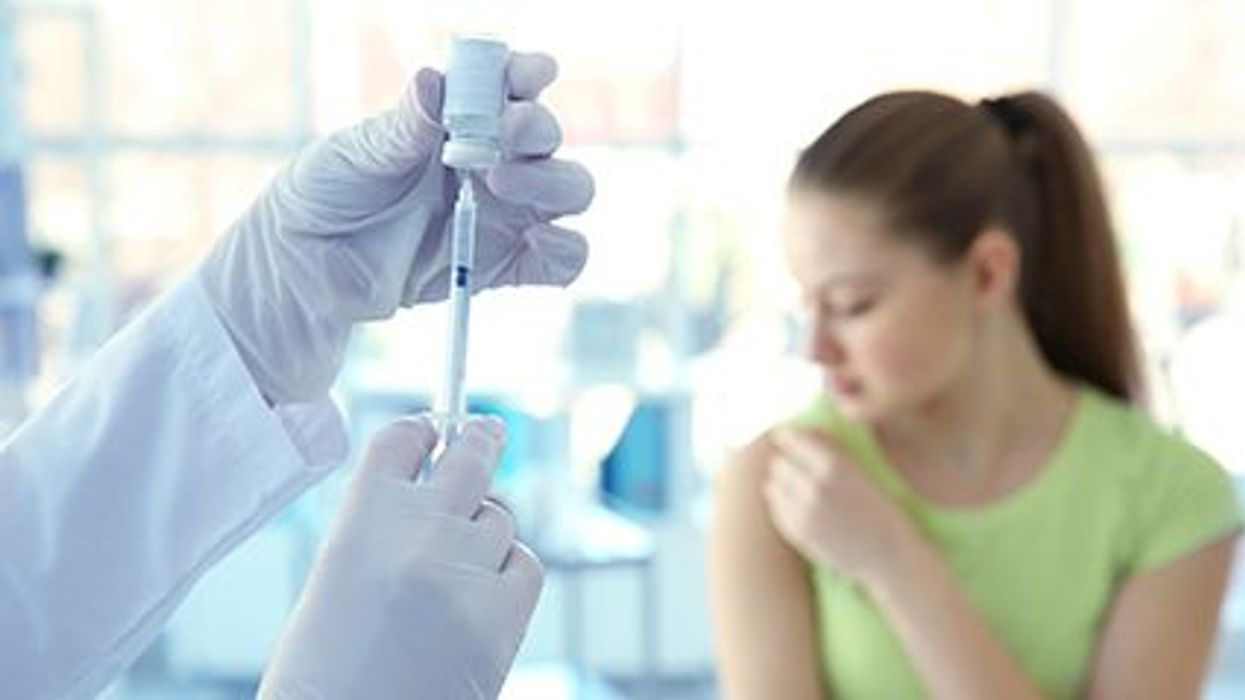 TUESDAY, May 4, 2021 (HealthDay News) -- The U.S. Food and Drug Administration plans to expand emergency use of the Pfizer COVID-19 vaccine by next week so that children as young as 12 years can be immunized.

After a Pfizer trial in adolescents showed its vaccine worked as well in teens as it does in adults, the FDA started preparing to add an amendment covering that age group to the vaccine's emergency use authorization, The New York Times reported. Federal officials familiar with the agency's plans who were not authorized to speak publicly relayed the information, The Times said.

Medical experts welcomed the news, calling it a major step forward in the U.S. vaccination campaign. Vaccinating children is key to raising the level of immunity in the population, experts told The Times, and it could put school administrators, teachers, and parents at ease if millions of students become eligible for vaccinations before schools open in September.

Ashish Jha, M.D., dean of the Brown University School of Public Health and the father of two teenage daughters, said the approval would be a big moment for families like his. "It just ends all concerns about being able to have a pretty normal fall for high schoolers," he told The Times. "It's great for them, it's great for schools, for families who have kids in this age range."

While most adolescents seem to be spared from severe COVID-19, Anthony Fauci, M.D., the top COVID-19 adviser to the Biden administration, has stressed the importance of expanding vaccination efforts to include them and even younger children.