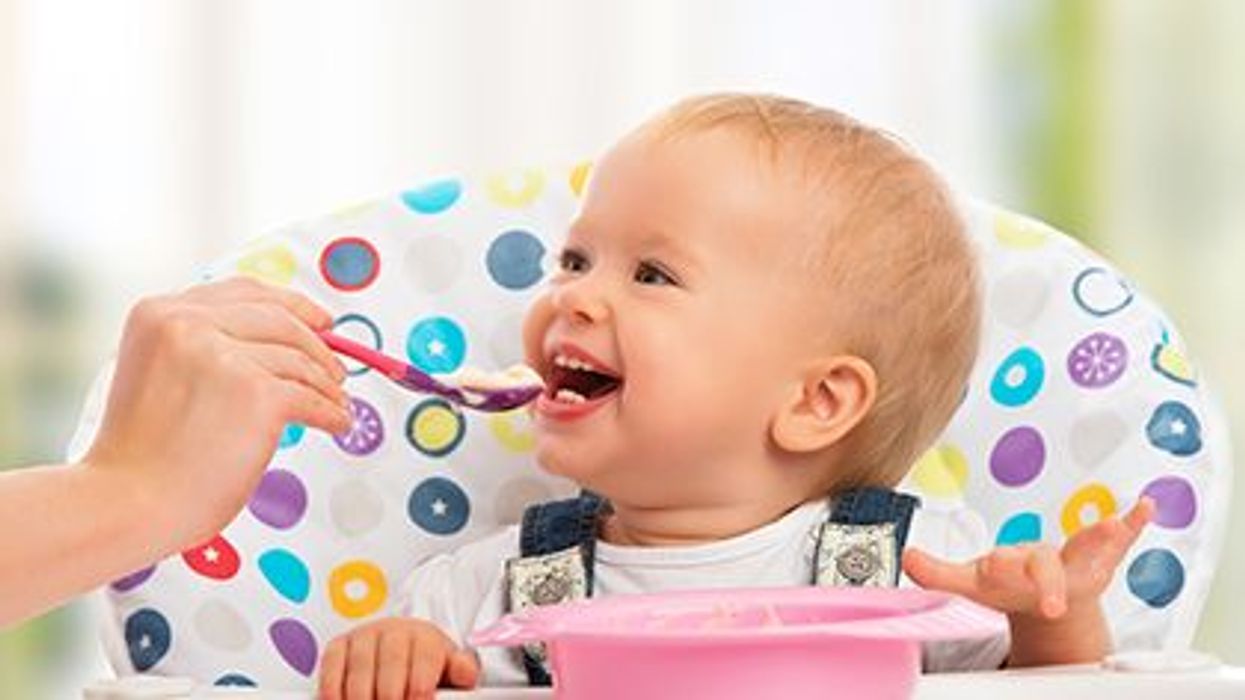 WEDNESDAY, April 14, 2021 (HealthDay News) -- Limits on toxic elements such as arsenic, lead, and mercury in baby food will be proposed by the U.S. Food and Drug Administration over the next few years, but adhering to them will be voluntary for manufacturers.

The FDA made the announcement two months after a congressional report said baby food products from several of the largest makers were "tainted" with toxic heavy metals, CBS News reported.

"We recognize that Americans want zero toxic elements in the foods eaten by their babies and young children. In reality, because these elements occur in our air, water, and soil, there are limits to how low these levels can be," the FDA said in a statement. The goal of the agency's multiyear strategy called Closer to Zero "is to reduce the levels of arsenic, lead, cadmium, and mercury in these foods to the greatest extent possible."