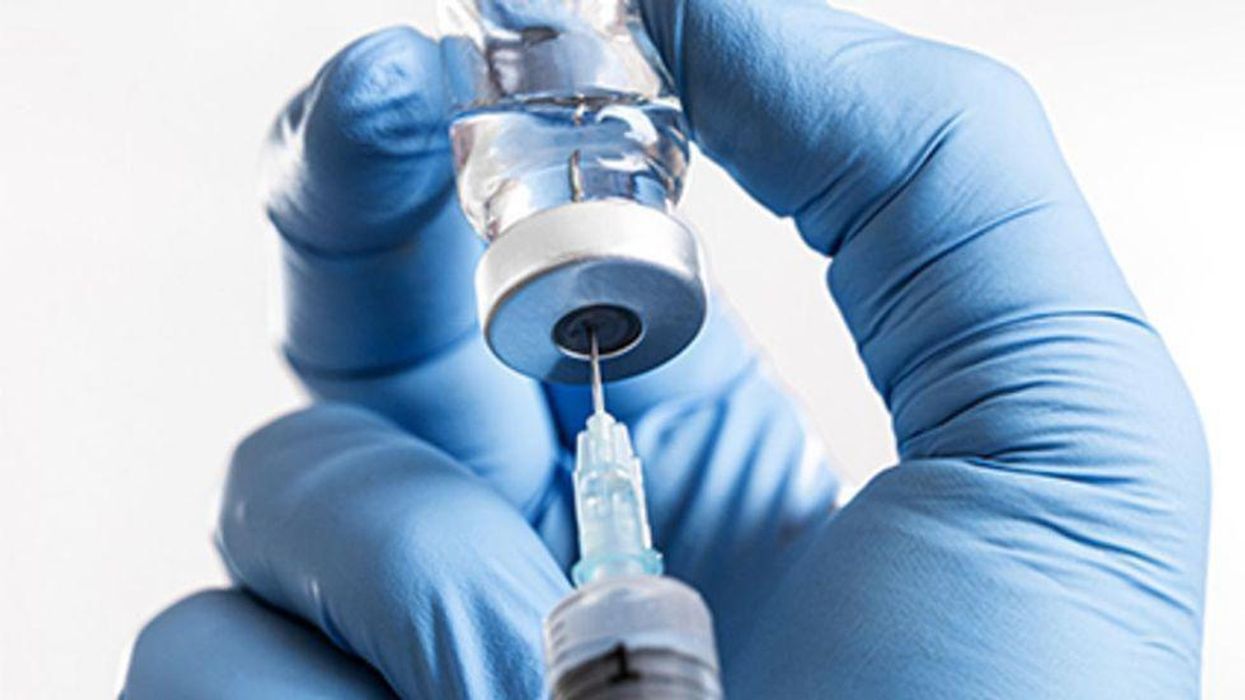 TUESDAY, July 27, 2021 (HealthDay News) -- In a sign that the United States has reached a "tipping point" in its campaign to vaccinate Americans, California and New York City announced vaccine or testing mandates for their employees on Monday, while the Department of Veterans Affairs said its frontline health care workers must get immunized or face possible termination.

The VA becomes the first federal agency to issue a mandate, and experts believe it signals that the country is moving closer to requiring vaccinations.

California and New York City will give workers a choice: Get vaccinated or face weekly testing. At the same time, a group of nearly 60 leading medical organizations on Monday backed vaccine mandates, while many hospitals, including the Mayo Clinic, did the same, The Washington Post reported.

"You can call it a tipping point," California Health Secretary Mark Ghaly told The Post, noting that millions have declined the shots despite public health experts' appeals and a range of incentives. "For so many Californians and Americans, this might be the time to get vaccinated."