Glycemic control not better in 2010 to 2018, despite more use of insulin pumps, continuous monitoring 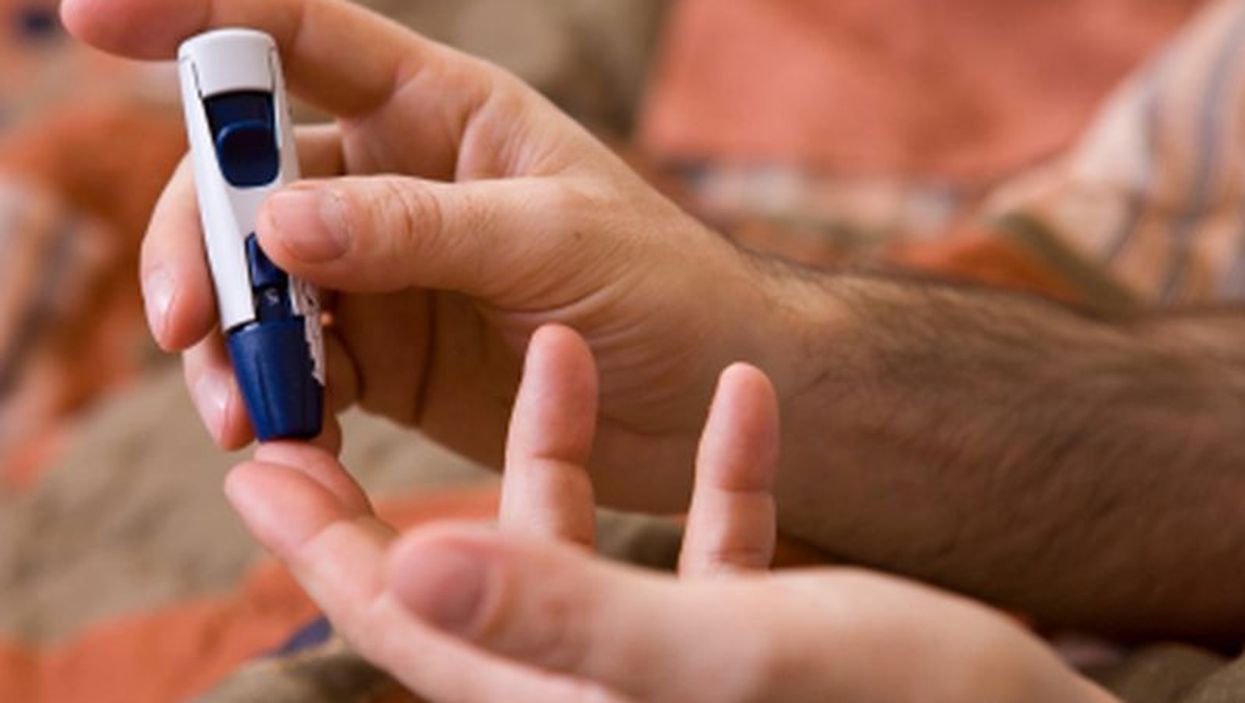 TUESDAY, Jan. 29, 2019 (Pharmacist's Briefing) -- Only one in five children and adults with type 1 diabetes (T1D) in the United States achieve American Diabetes Association (ADA) goals for glycated hemoglobin (HbA1c), according to a study published online Jan. 18 in Diabetes Technology & Therapeutics.

Nicole C. Foster, from the Jaeb Center for Health Research in Tampa, Florida, and colleagues compared T1D Exchange registry data for 22,697 participants (aged 1 to 93 years) collected between 2016 and 2018 and data for 25,529 registry participants collected in 2010 to 2012.

"Glycemic control has not improved overall between 2010 to 2012 and 2016 to 2018 and in fact appears to have worsened particularly in adolescents," the authors write.