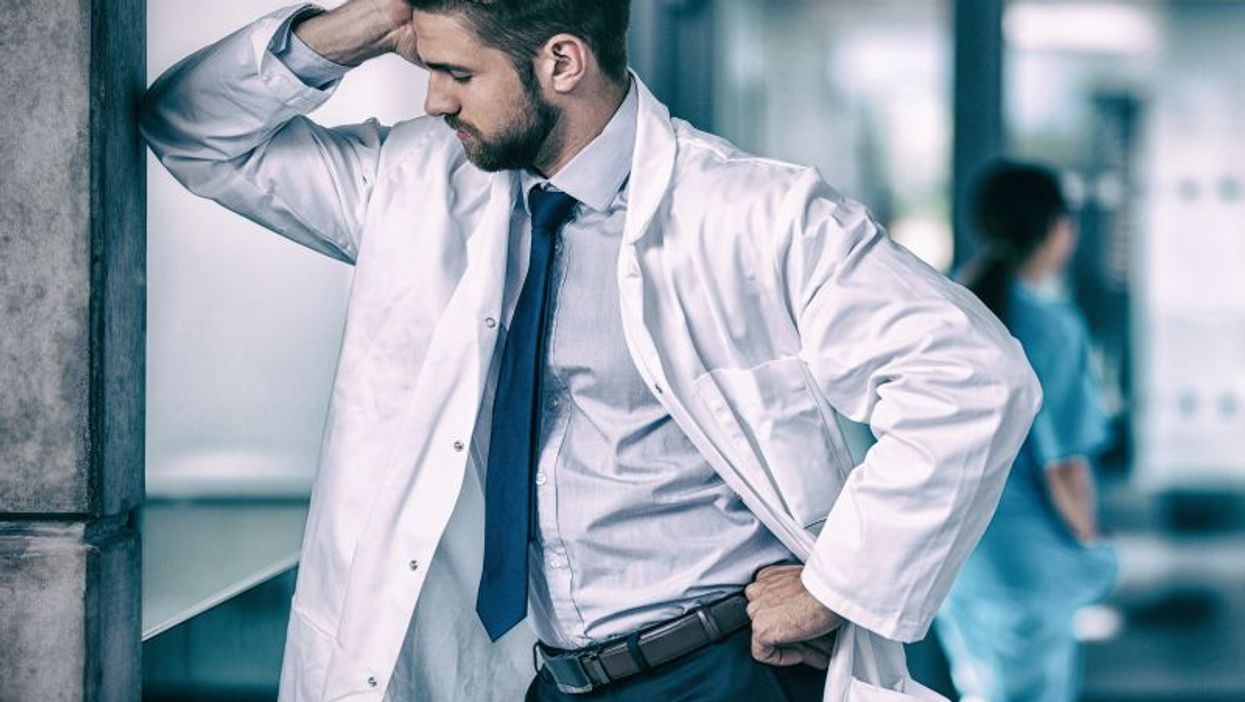 MONDAY, Feb. 22, 2021 (HealthDay News) -- Resident-physicians have a higher number of attentional failures on an extended-duration work roster (EDWR), with shifts of 24+ hours, than on a rapid cycling work roster (RCWR), which limits shifts to 16 hours, according to a study published online Feb. 22 in Pediatrics.

Shadab A. Rahman, Ph.D., M.P.H., from Brigham and Women's Hospital in Boston, and colleagues analyzed data from 294 resident-physicians from a multicenter clinical trial of six U.S. pediatric intensive care units. Resident-physicians worked four-week EDWRs, with shifts of 24+ hours every third or fourth shift, or worked RCWRs, with most shifts being 16 consecutive hours or less.

The researchers found that compared with the RCWR, the mean number of attentional failures was significantly higher on the EDWR (6.8 ± 1.0 versus 2.9 ± 0.7). Significantly higher reaction time and subjective alertness were also seen (by about 18 percent and about 9 percent, respectively). Across the four-week rotation, these differences were sustained. There was an association noted for attentional failure with resident-physician-related serious medical errors. The rate of serious medical errors was higher under the RCWR, but the RCWR had a protective effect on this rate after adjustment for workload (rate ratio, 0.48).

"We found that the substantial impairment in objective performance and subjective sleepiness inherent in an EDWR is significantly improved by implementation of a RCWR that limits shift duration, including a significant reduction in attentional failures," the authors write.