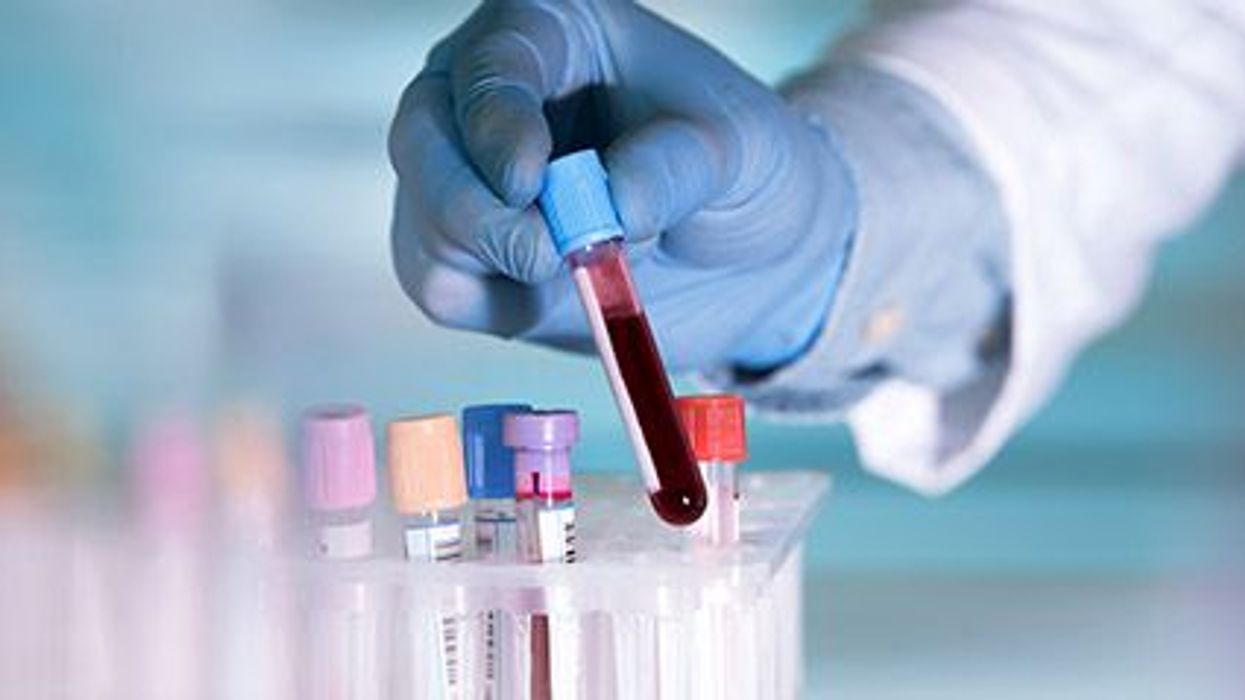 MONDAY, Nov. 30, 2020 (HealthDay News) -- The first blood test to help diagnose Alzheimer disease is now available in the United States, but some experts have a number of concerns about it.

The test from C2N Diagnostics of St. Louis is meant for people 60 years and older who have cognitive issues and are being assessed for Alzheimer disease. It is not intended for general screening or for people without symptoms, the Associated Press reported. The test costs $1,250, with discounts based on income. It is not covered by insurance or Medicare, only doctors can order the test, and results are available within 10 days. It is available in all but a few U.S. states and was just approved for sale in Europe.

While the test could make it much easier for people to learn if they have Alzheimer disease, independent experts noted that information about the test's accuracy have not been published and the test has not been approved by the U.S. Food and Drug Administration. It is being sold under more general rules for commercial labs, the AP reported.

The U.S. government funded some of the research leading to the test, according to Eliezer Masliah, M.D., neuroscience chief at the U.S. National Institute on Aging. "I would be cautious about interpreting any of these things," he said of the company's claims, the AP reported. "We're encouraged, we're interested, we're funding this work but we want to see results."

The Alzheimer's Association will not endorse a test without U.S. Food and Drug Administration approval, and the test needs to be studied in larger and diverse populations, according to the association's Heather Snyder. "It's not quite clear how accurate or generalizable the results are," she told the AP.

The company plans to seek FDA approval of the test, and the agency has given the test a designation that can speed its review, said C2N Diagnostics Chief Executive Joel Braunstein, M.D., the AP reported.