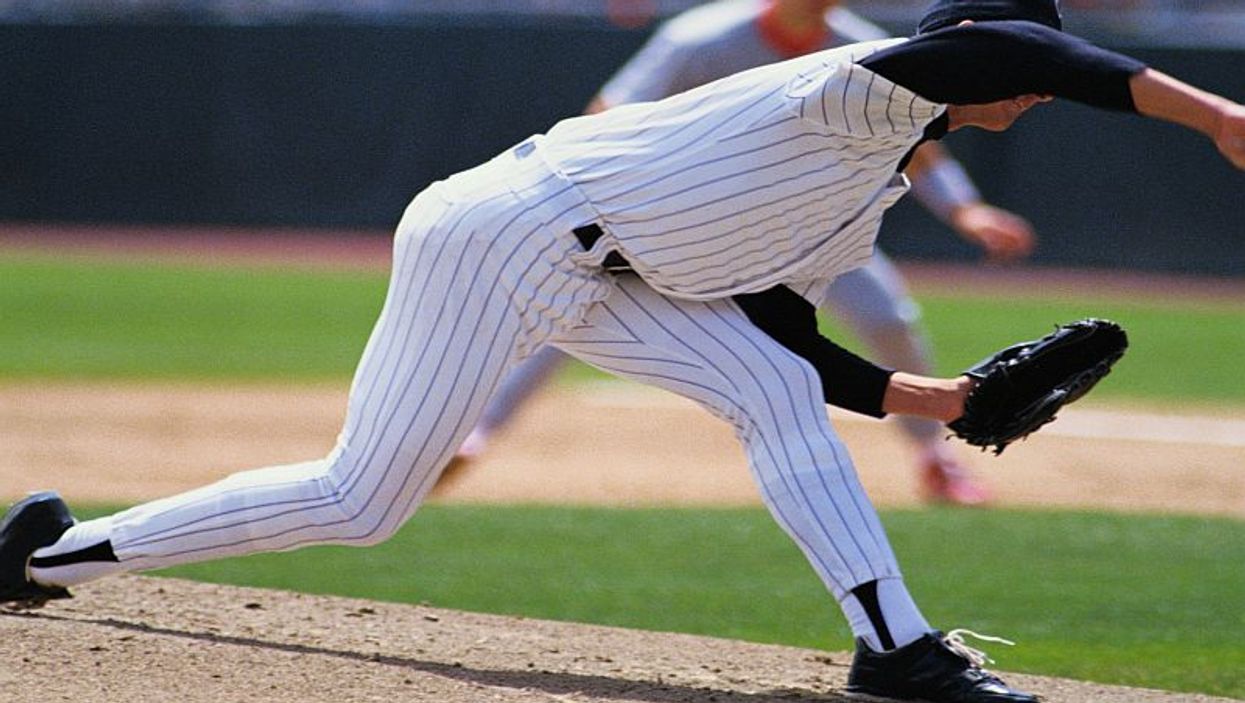 TUESDAY, July 23, 2019 (HealthDay News) -- It can look like a less strenuous sport than football or soccer, but professional baseball players might be the healthiest athletes out there, a new study finds.

Athletes in Major League Baseball (MLB) tend to live about 24% longer than the average American guy, according to a century's worth of mortality rates among nearly 10,500 pro baseball players.

What's more, baseball players appear to have a lower death rate than National Football League (NFL) players when it comes to neurodegenerative diseases and heart conditions, said senior researcher Marc Weisskopf. He is a professor of environmental epidemiology and physiology with the Harvard T.H. Chan School of Public Health, in Boston.

"My first suspicion is that they're relatively spared from head injuries compared with some other sports," Weisskopf said. "That is something we absolutely think deserves more explanation."

But it's not that surprising that professional baseball players tend to outlive average men, Weisskopf said.

"Obviously, people who go on to be professional athletes are much healthier to begin with, and there are a lot of healthy things they have to do to maintain that level of professional play," Weisskopf said.

For this study, Weisskopf and his colleagues analyzed death statistics for MLB players who debuted between 1906 and 2006.

Compared with U.S. males, MLB players had lower rates of death from:

The researchers also found that the more years MLB players spent playing, the lower their death rates were, on average, compared to other players, Weisskopf said.

However, baseball players have lower rates of neurodegenerative deaths than players in either football or soccer, based on earlier studies, Weisskopf said.

Although this study focused on MLB players, "the real value of this research is that it may provide suggestions to improve the health in all men who live in the U.S.," said Dr. Robert Glatter, an emergency physician with Lenox Hill Hospital in New York City.

"The explanation for greater longevity seen in this study is likely not related or unique to the game of baseball, but related more specifically to lifestyle choices," said Glatter, a former sideline physician for the New York Jets. "What we are talking about is eating a balanced and healthy diet, and exercising regularly, which helps to maintain your body weight," he explained.

"Practicing these healthy behaviors can help to increase [life] expectancy, particularly if they are initiated at a younger age, which most likely was part of the players' background and lifestyle regimens as they ascended to the professional ranks," Glatter continued.

The real value of playing in a team sport might be reflected by the much lower rate of suicide among MLB players compared with the general male public, Glatter added.

"The explanation for this is not entirely clear, but social factors which reduce the risk of suicide -- being connected to family, maintaining friendships -- along with a focus on improved physical health may be more common among current baseball players and those who are retired," Glatter said.