25 U.S. Kids Treated in ERs Every Hour for Bike Injuries 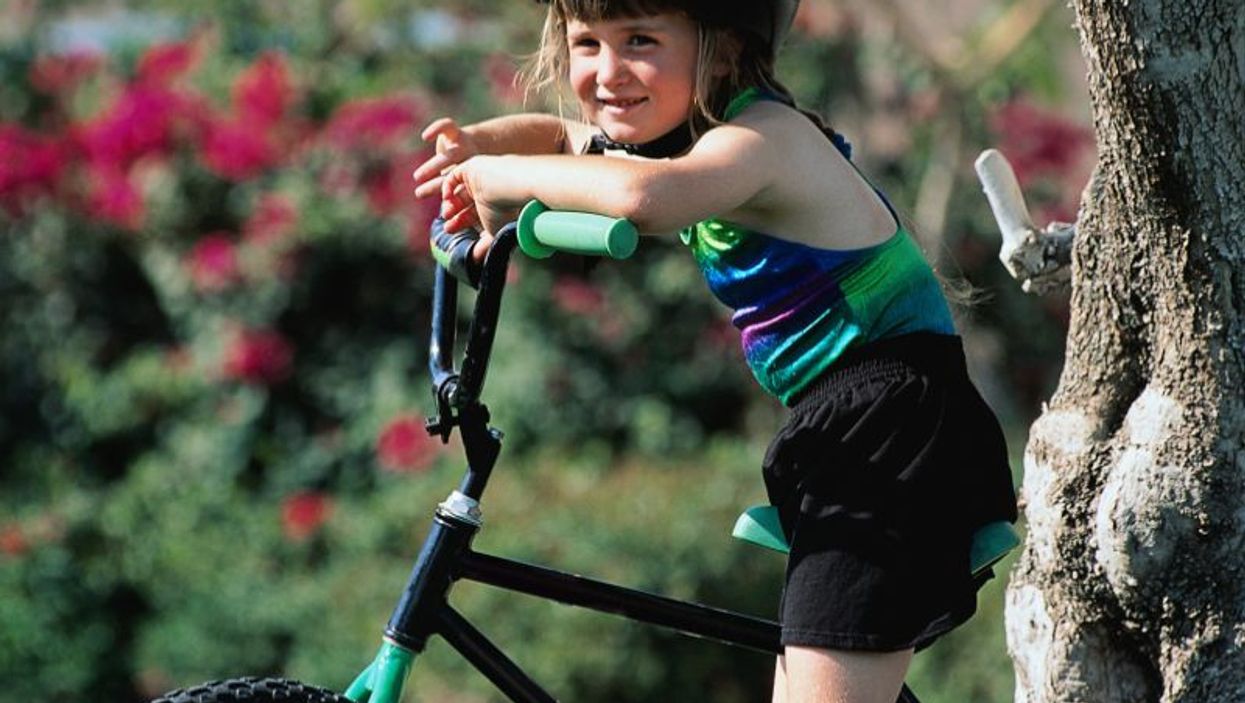 TUESDAY, June 26, 2018 (HealthDay News) -- More than 2.2 million American children a year -- or about 25 an hour -- were treated in emergency departments for bicycle-related injuries over a 10-year period, a new study finds.

"The good news is that the rate of injury declined over the course of the study. Still, far too many children are being seriously hurt on their bikes," said lead author Lara McKenzie. She's principal investigator at the Center for Injury Research and Policy at Nationwide Children's Hospital in Columbus, Ohio.

"The best place to start is with a well-fitted helmet. The study found that children who were not wearing a helmet when they were injured were more likely to suffer traumatic brain injuries and to be hospitalized," McKenzie said in a hospital news release.

Parents should look for a helmet with a sticker showing it is certified by the U.S. Consumer Product Safety Commission. McKenzie said it's a good idea to let children help with the shopping so they can pick a helmet they like and will want to wear.

Proper fit is important. The helmet straps should form a "V" around the ears. The chin strap should be snug, but children should be able to fully open their mouths.

A space about the width of two fingers between the eyebrows and the edge of the helmet will ensure it's protecting the front of the head but not blocking their view, McKenzie said.

"Once they have a fitted helmet, parents should also make sure their kids have the proper education before they pedal away, especially if they are going to be riding in the street," McKenzie advised.

The American Academy of Pediatrics has more on bicycle safety.