Ditch Your Car, Ride Your Bike and Check Your Scale 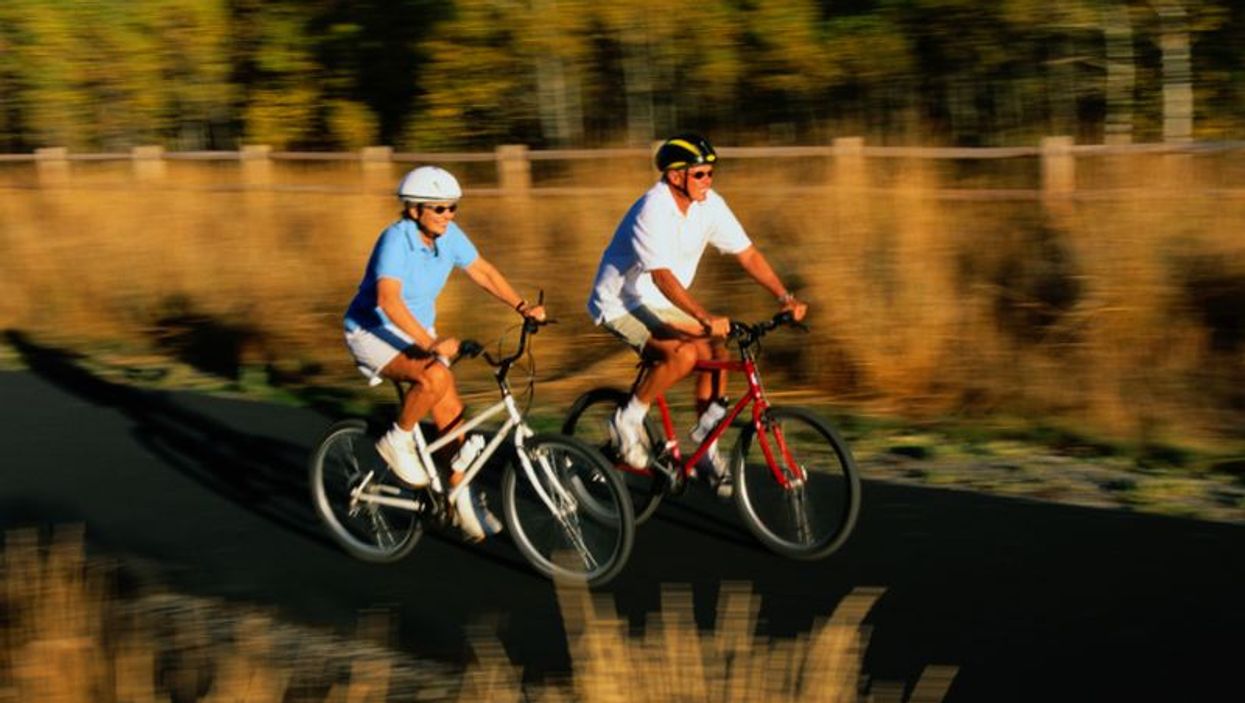 FRIDAY, Aug. 12, 2016 (HealthDay News) -- Cyclists weigh almost 9 pounds less, on average, than people who get around mainly by car, a new study shows.

The finding from a survey that included 11,000 people in seven European cities does not prove a direct link between people's choice of transportation and weight. But researchers called the initial results intriguing.

They plan to follow 14,000 volunteers in London, Rome, Vienna and Zurich, as well as Antwerp, Belgium; Barcelona, Spain; and Orebro, Sweden. The project is called PASTA, which stands for Physical Activity Through Sustainable Transport Approaches.

"We hope this first finding will encourage more people to take part in the survey so that we can get more data over time and make a link between transport decisions and health," project leader Audrey de Nazelle said in a news release from Imperial College London. She is a lecturer at the college's Center for Environmental Policy.

Adrian Davis, a transportation and health expert in England who serves on PASTA's advisory board, noted that people who are inactive have higher odds of being overweight and developing diseases such as cancer, stroke and heart attacks.

"Our research shows that factors like urban design, how we move in cities, and the use of cars, bikes or walking could all play an important role in determining the level of people's daily physical activity," he said.

The researchers said getting people to walk or bike as part of their daily routine is an ideal way to tackle the epidemic of inactivity.