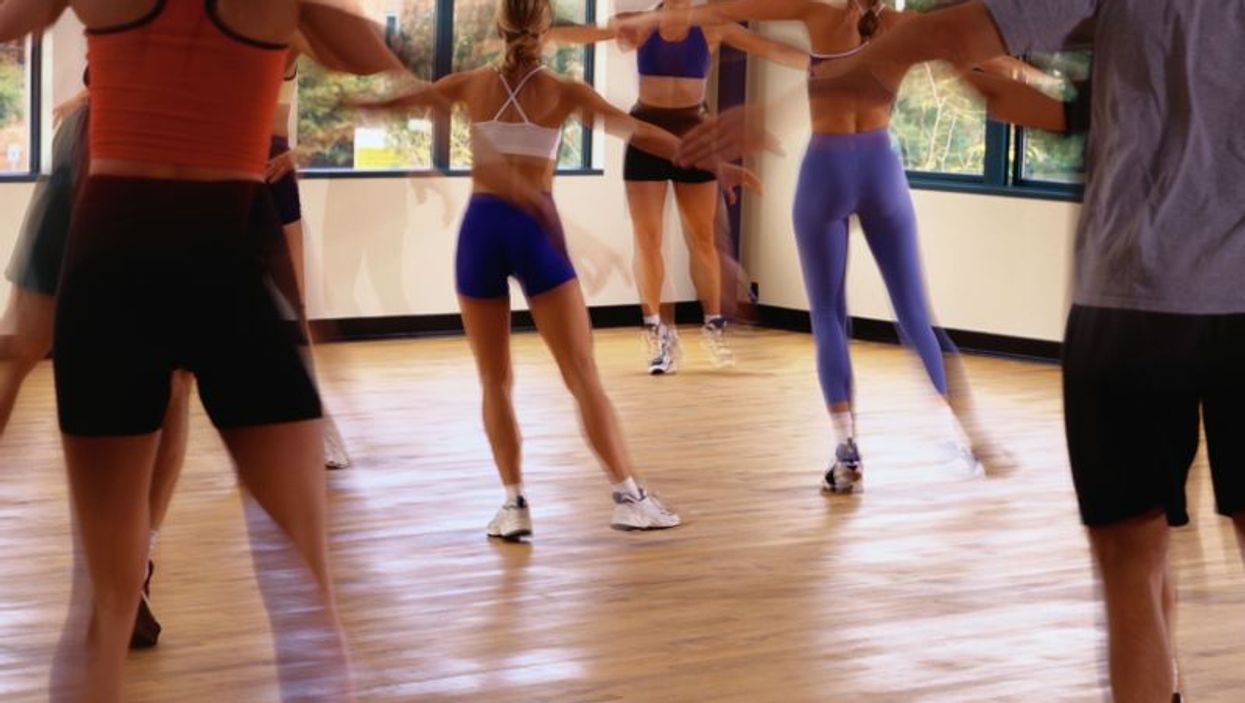 Strains and sprains accounted for almost half of the injuries, according to the National Athletic Trainers' Association.

"Before the pandemic hit, we saw a disturbing trend that the frequency of dance injuries requiring medical attention was increasing," said Joshua Honrado, an athletic trainer with NYU Langone's Harkness Center for Dance Injuries, in New York City.

"The use of in-house medical professionals, such as athletic trainers, in performing arts studios and organizations [is] likely to positively impact the need to visit the emergency room, which can be costly to the family and can slow down urgent response to other critical care in the emergency room," Honrado said in an association news release.

Nearly all patients were treated and released, with only about 2% admitted to the hospital.

Dance-related injuries were four times higher in females than in males, and greatest among those ages 10 to 18, the findings showed.

The study was presented at a National Athletic Trainers' Association meeting. The results will be published in an upcoming issue of the Journal of Athletic Training.

Stop Sports Injuries has more on dance injuries and how to prevent them.