Being Thin Could Boost Stress Fracture Risk in Female Runners 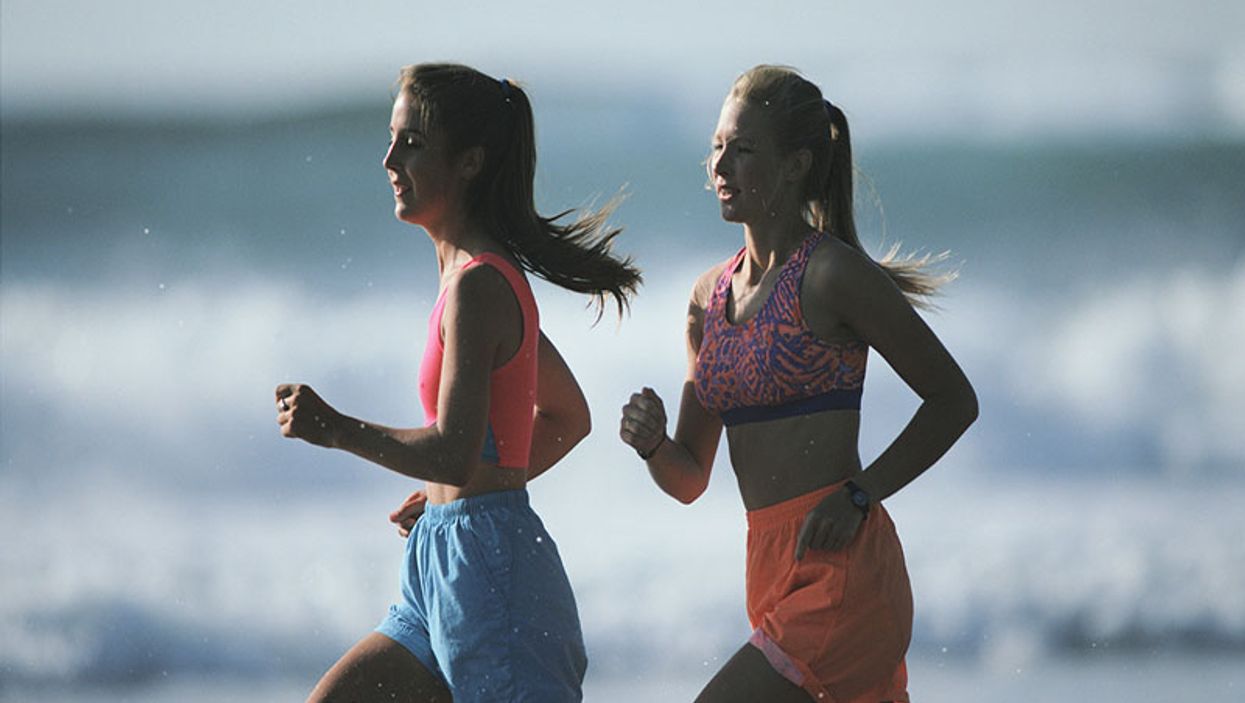 FRIDAY, June 23, 2017 (HealthDay News) -- Female runners with a low body weight are more likely to have stress fractures and take longer to recover from them, according to a new study.

Researchers from the Ohio State University Wexner Medical Center reviewed data on dozens of injuries suffered by female college runners. They found that runners with a body mass index (BMI) below 19 were more likely to suffer stress fractures than others. BMI is an estimate of body fat based on weight and height.

Women with a low body weight were also sidelined longer after an injury. Among those with the most severe stress fractures, recovery time was 13 weeks for women with a BMI of 19 or higher. That compared to more than 17 weeks for those with a BMI below 19, the study found.

"We found that over time, we were able to identify the factors that put female runners at an increased risk of developing a stress fracture," said study co-author Dr. Timothy Miller, assistant professor of clinical orthopedic surgery and sports medicine.

"One of the most important factors we identified was low body weight, or low body mass index," he said in a hospital news release.

Having too little lean muscle mass to dissipate the impact of repetitive pounding on hard surfaces makes the bones of runners' legs vulnerable to injury, according to Miller.

"When body mass index is very low and muscle mass is depleted, there is nowhere for the shock of running to be absorbed other than directly into the bones. Until some muscle mass is developed and BMI is optimized, runners remain at increased risk of developing a stress fracture," he explained.

Female athletes should maintain a BMI of 20 to 24, Miller suggested.

A woman who is 5 feet, 5 inches tall and weighs 120 pounds has a BMI of 20, according to the U.S. Centers for Disease Control and Prevention.

The BMI for an average American woman is 26, the CDC says.

To prevent injury, Miller said women should stay at a healthy BMI and include resistance training in their workout regimen to strengthen their lower legs, "even if that means adding weight from additional muscle mass."

The study was published recently in the journal Current Orthopaedic Practice.

The American Academy of Orthopeadic Surgeons has more on stress fractures.