Long-Distance Running Takes Toll on Joints, But It May Be Temporary

Cartilage between knee, ankle and foot joints has ability to regenerate, study suggests 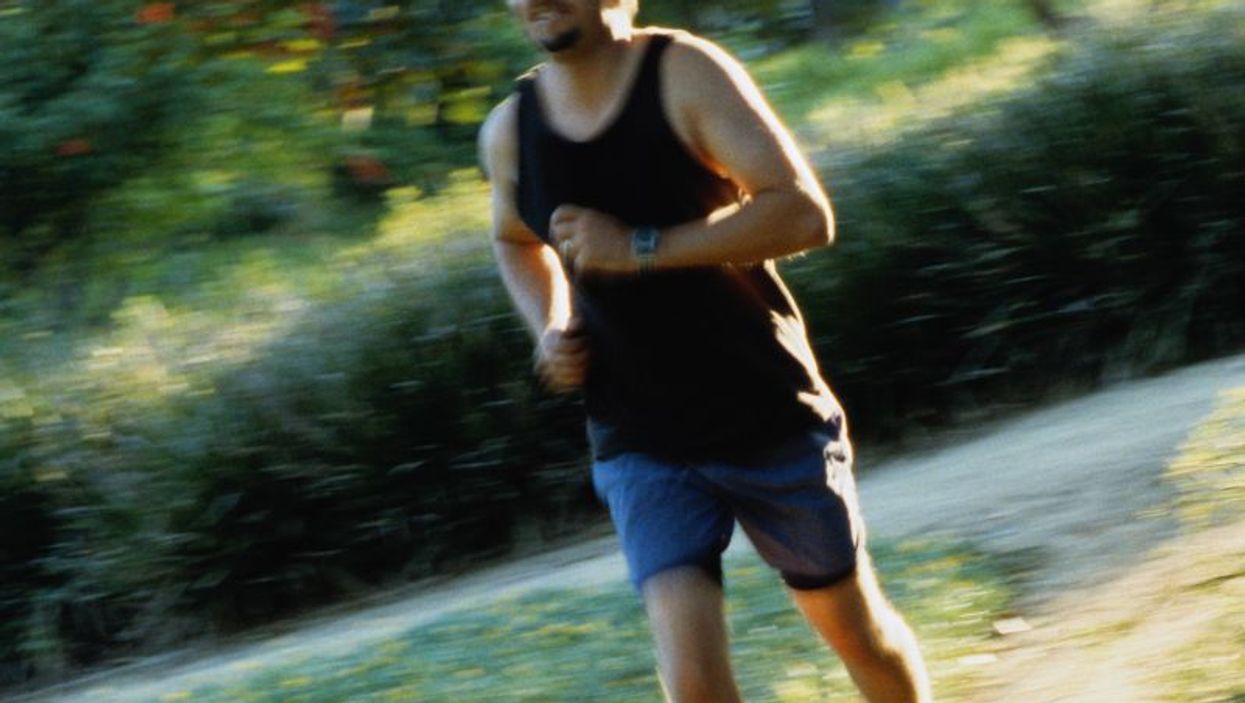 The researchers also found that the runners had lost about 6 percent of their brain's gray matter by the end of the race. But eight months later, their gray matter volume had returned to normal.

The study included 44 runners taking part in the 2009 Trans Europe Foot Race, which involved running nearly 4,500 kilometers (about 2,800 miles) over two months without any days of rest.

Using a mobile MRI truck, the researchers scanned the runners every three or four days during the event. Nearly all cartilage in knee, ankle and hind-foot joints showed significant deterioration in the first 900 to 1,550 miles of the race. The findings are to be presented Monday at the annual meeting of the Radiological Society of North America, in Chicago.

"Interestingly, further testing indicated that ankle and foot cartilage have the ability to regenerate under ongoing endurance running," said Dr. Uwe Schutz. He is a radiologist and specialist in orthopedics and trauma surgery in the department of diagnostic and interventional radiology at the University Hospital of Ulm, in Germany.

"The ability of cartilage to recover in the presence of loading impact has not been previously shown in humans. In general, we found no distance limit in running for the human joint cartilage in the lower extremities," Schutz said in a society news release.

"The human foot is made for running," Schutz said.

Research findings presented at meetings are viewed as preliminary until published in a peer-reviewed journal.

The University of California, San Francisco, offers training tips for running a marathon.