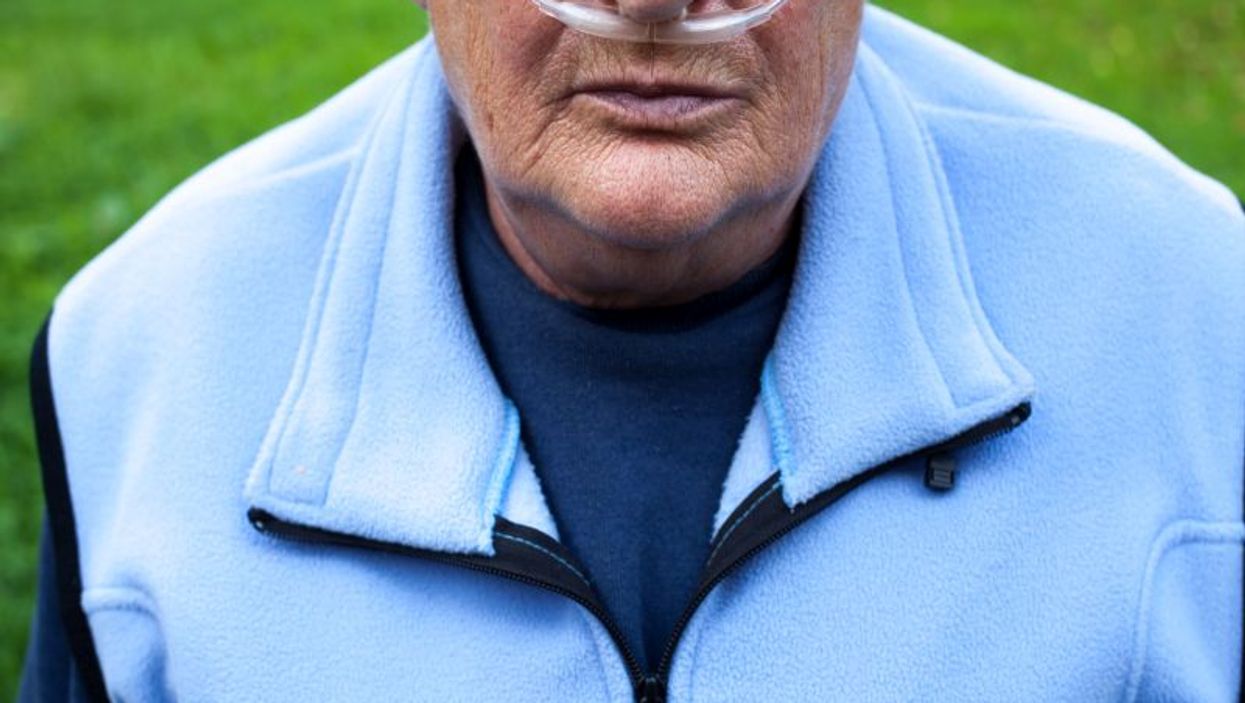 COPD includes respiratory conditions that narrow the airways, such as emphysema and bronchitis. Smoking is the main risk factor for COPD, the fourth-leading cause of death worldwide, according to the World Health Organization.

This study included more than 4,700 healthy middle-aged men in Denmark who were recruited between 1970 and 1971. Their average age at the time was 49.

They provided information about their lifestyle habits and medical history, and their heart and lung (cardiorespiratory) fitness was assessed.

The men were tracked for up to 46 years, with overall follow-up ending in 2016.

Those who had high fitness levels stayed healthier and had longer lives, as well -- up to 1.5 to 2 years longer, according to the study published online June 18 in the journal Thorax.

The findings suggest that physical activity should be encouraged in adults in order "to delay development, progression and death from COPD," said Dr. Gorm Mork Hansen in a journal news release. Hansen is from Herlev-Gentofte University Hospital in Copenhagen, Denmark.

The researchers said their findings add to previous studies showing that high levels of physical activity are associated with a reduced risk of COPD, and that a sedentary lifestyle may speed progression of the disease.

The study only showed an association and not causation. Links between heart-lung fitness and COPD aren't clear, but inflammation linked to inactivity may play an important role, according to the researchers.