See What HealthDay Can Do For You
Contact Us
January 26, 2019 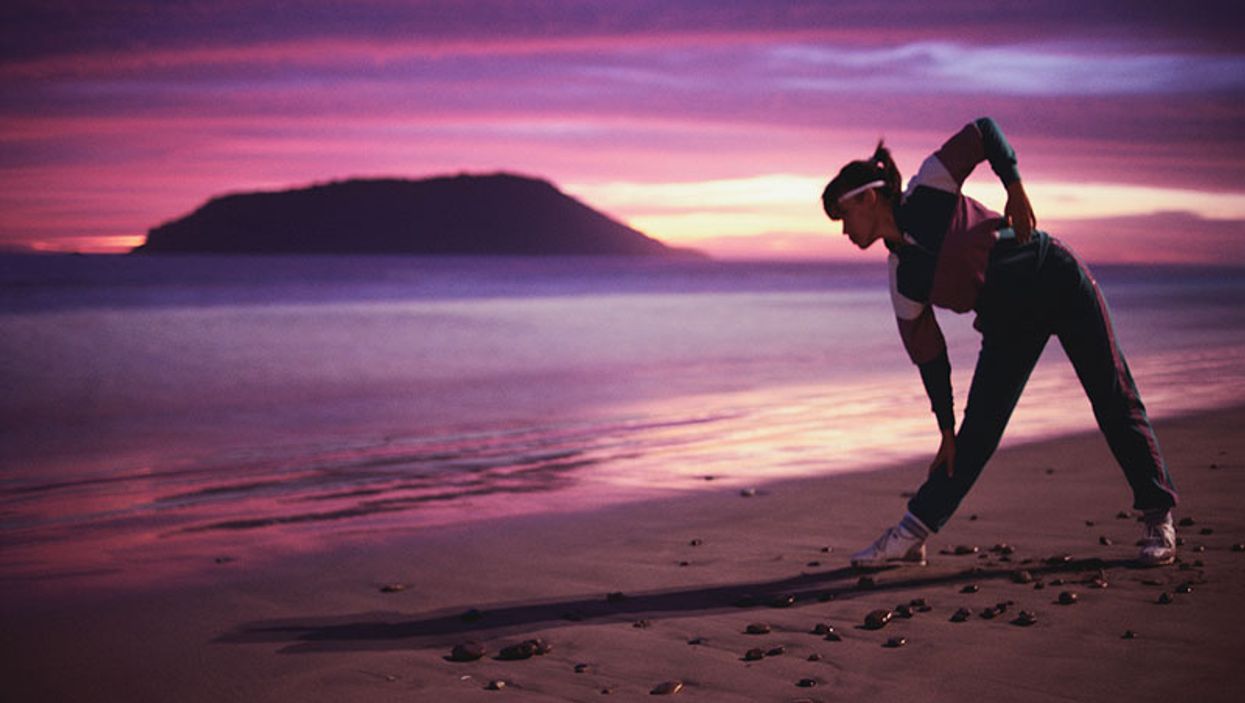 SATURDAY, Jan. 26, 2019 (HealthDay News) -- Even a slight improvement in your heart/lung fitness could reduce your risk of a heart attack, a new study reveals.

Between 2006 and 2008, researchers assessed the cardiorespiratory (heart/lung) fitness of just over 4,500 men and women in Norway. None had heart disease, high blood pressure or cancer, and most were considered at low risk for heart disease over the next 10 years.

By 2017, however, 147 of the study participants had suffered a heart attack or developed angina, conditions caused by narrowing or blockage of heart arteries.

"We found a strong link between higher fitness levels and a lower risk of heart attack and angina pectoris over the nine years following the measurements that were taken," said Bjarne Nes of the Cardiac Exercise Research Group (CERG) at the Norwegian University of Science and Technology in Trondheim.

"Even among people who seem to be healthy, the top 25 percent of the most fit individuals actually have only half as high a risk as the least fit 25 percent," he said in a university news release.

The study used a fitness calculator developed at CERG, which measures the body's capacity to transport and use oxygen during exercise. It found that for each increase of 3.5 fitness points, the risk of heart attack and angina decreased by 15 percent.

The findings suggest that even a small improvement in cardiorespiratory fitness can benefit heart health, the researchers said.

The study was recently published in the European Heart Journal.

Study first author Jon Magne Letnes said, "Our results should encourage people to use training as preventive medicine. A few months of regular exercise that gets you out of breath can be an effective strategy for reducing the risk of cardiovascular disease." Letnes is a doctoral candidate in the university's department of circulation and medical imaging.

Sanjay Sharma, a leading expert in sports and heart disease, wrote an editorial that accompanied the study.

"There is apparently no upper limit for training when it comes to the beneficial effects for the heart," Sharma wrote. In addition to serving as medical director of the London Marathon, he is a professor of cardiology at St. George's, University of London.

CERG offers a fitness calculator that can be found here.