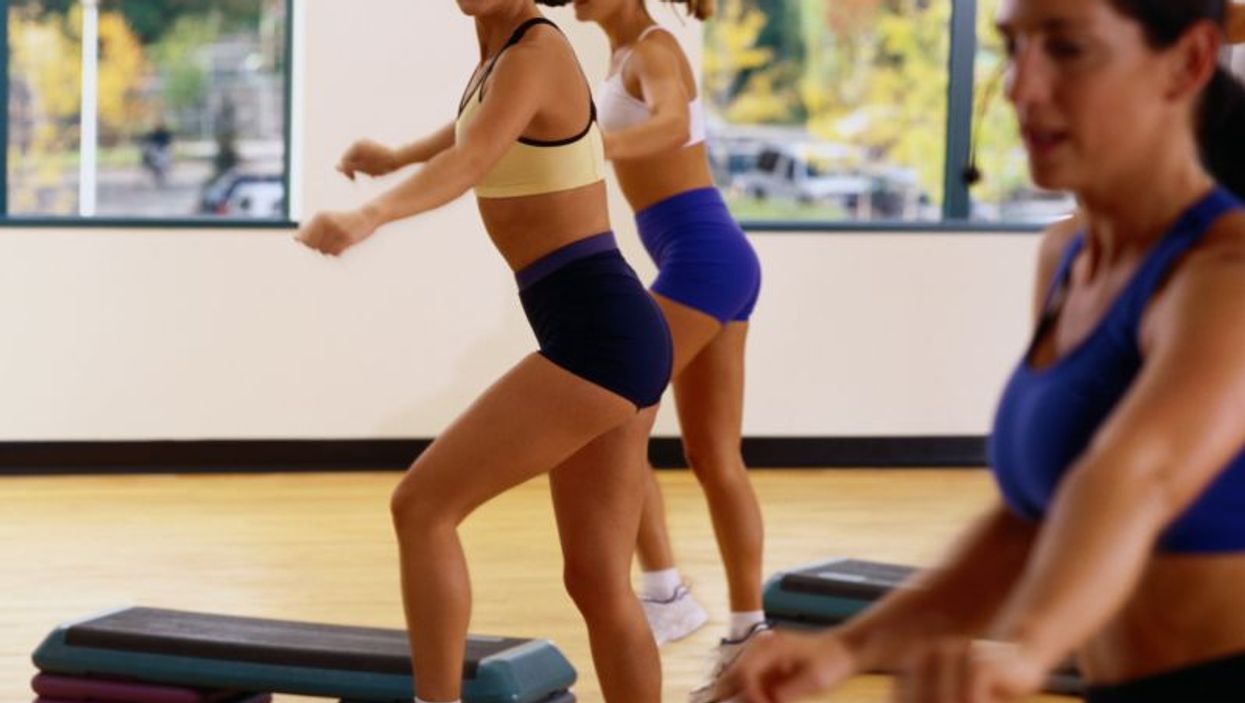 THURSDAY, June 13, 2019 (HealthDay News) -- The trend towards Americans getting off their couches and into gyms is hitting city and country folk alike, according to a new report.

Overall, the percentage of all adults who now meet or exceed federal exercise guidelines rose from 18.2% in 2008 to 24.3% by 2017, researchers at the U.S. Centers for Disease Control and Prevention said.

The rise in exercise rates is heartening, the CDC team said, but of course more progress is needed, because "in 2017, only 1 in 4 urban residents and 1 in 5 rural residents met the combined [exercise] guidelines."

The new study was based on 2008-2017 federal health data involving sample sizes of up to 37,000 adults surveyed nationwide each year. Researchers were led by Geoffrey Whitfield of the CDC's National Center for Chronic Disease Prevention and Health Promotion.

It could be due to "increased stress with social, political and financial strains increasing over last few years," suggested Dr. Theodore Strange, associate chair of medicine at Staten Island University Hospital in New York City.

"Additionally, more gyms have popped to meet that need as well as other group exercising facilities, like martial arts centers, CrossFit and spin classes," he said. "Even employers are encouraging wellness and well-being by offering their employees opportunities to exercise daily and even offering financial/perk incentives."

But another expert noted that not everyone is benefiting equally.

"Many of these come in the form of forming exercise "teams" that have friendly competitions and awards for meeting certain exercise goals," Amato added.

"Studies do conclude that individuals are more likely to begin and sustain exercise habits when they are done with an additional partner or 'exercise buddy.' In addition, exercise in a group may lead to longer exercise times and more mental well-being," she said.

The study was published June 14 in the CDC journal Morbidity and Mortality Weekly Report.

The U.S. Office of Disease Prevention and Health Promotion has more about federal exercise guidelines.