Exercisers May Have Better Shot of Surviving Heart Attack 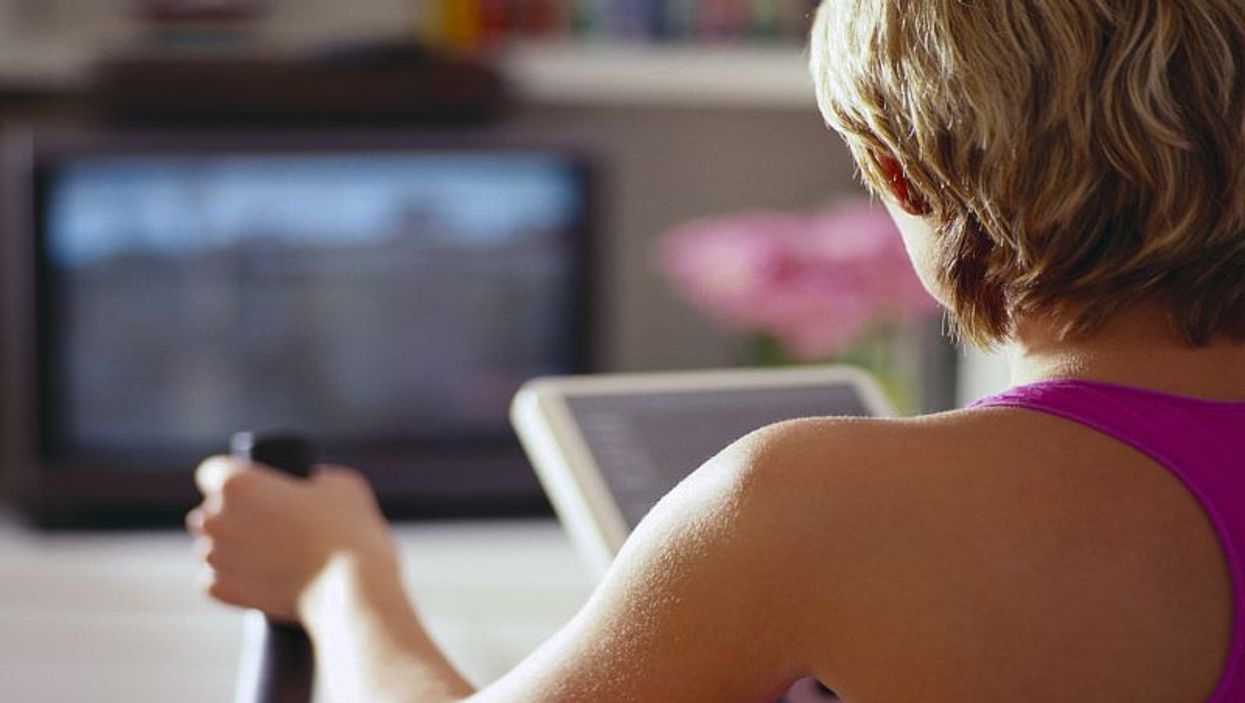 WEDNESDAY, April 12, 2017 (HealthDay News) -- Maybe this will be the news that finally jolts you off the couch and into an exercise program.

A new study suggests that being physically active increases the chances of survival after a heart attack.

Those who had been physically active were less likely to die, and the risk of death decreased as exercise levels rose. Patients who had light or moderate/high physical activity levels were 32 percent and 47 percent less likely to die from their heart attack, respectively, than the sedentary patients.

The study was published April 12 in the European Journal of Preventive Cardiology.

"We know that exercise protects people against having a heart attack," said study co-author Eva Prescott, a professor of cardiovascular prevention and rehabilitation at the University of Copenhagen.

"One possible explanation is that people who exercise may develop collateral blood vessels in the heart which ensure the heart continues to get enough blood after a blockage. Exercise may also increase levels of chemical substances that improve blood flow and reduce injury to the heart from a heart attack," Prescott said.

She added this caveat: "This was an observational study so we cannot conclude that the associations are causal [cause and effect]. The results need to be confirmed before we can make strong recommendations.

"But," Prescott added, "I think it's safe to say that we already knew exercise was good for health and this might indicate that continuing to exercise even after developing atherosclerosis [hardening of the arteries] may reduce the seriousness of a heart attack if it does occur."

The U.S. National Heart, Lung, and Blood Institute has more on heart attack.