Genes May Dictate Your Love -- or Hate -- of Exercise 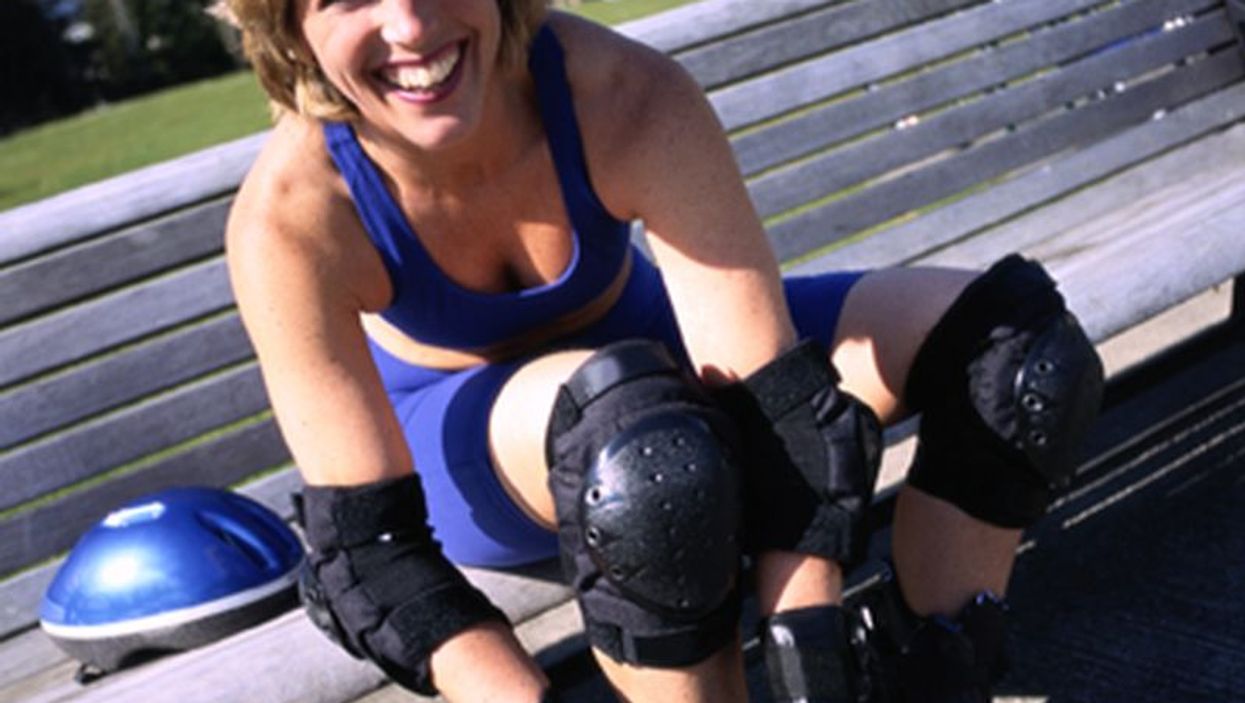 THURSDAY, Nov. 3, 2016 (HealthDay News) -- Whether you get pumped up for gym time or you'd rather crawl back into bed if someone mentions exercise, your genes might be to blame, a new study suggests.

Most people receive a mental reward from working out in the form of increased levels of dopamine -- a brain chemical associated with feelings of motivation, pleasure and well-being.

But some people apparently don't get that benefit because of genes that interfere with the release of dopamine, said study lead researcher Rodney Dishman, a professor of kinesiology at the University of Georgia.

"Variation in genes for dopamine receptors, as well as some other neural signaling genes, help explain why about 25 percent of the participants drop out of exercise or don't exercise at the recommended amount," Dishman said.

"Combined with personality measures, we think these genes may help explain why some people have a natural urge to be active, while others never do," he said.

Does that mean you're doomed to a life of sloth if you've never felt pleasure from exercise?

Not at all, said Dori Arad, a registered dietitian and certified exercise physiologist at Mount Sinai St. Luke's Hospital in New York City.

Even though some people may be less genetically inclined to enjoy exercise, they still can overcome this obstacle and create a healthy and pleasurable habit for themselves, Arad said.

"Genetics is very, very important, but nothing is written in stone," she said. "You can decide to be active and move and do exercise, and in essence you can rewrite your brain so that exercise becomes pleasurable and rewarding."

Currently, only about half of adults in the United States get enough aerobic exercise. And only 20 percent get the recommended amount of aerobic exercise combined with strength training, Dishman said.

Nearly a third of Americans spend no leisure time exercising, he added.

Dishman and his colleagues first started studying lab rats, which were selectively bred to be either fit and active or unfit and inactive. The team found these two types of rats differed in genetics linked with dopamine activity.

The researchers then proceeded to a clinical trial of more than 3,000 adults -- a trial that showed similar results in humans, Dishman said.

"Dopamine is a chemical in our brains that plays a role in feeling pleasure and regulating drive," said Dr. Keri Peterson, an internist with Lenox Hill Hospital in New York City. "The inherited activity of these genes may cause us to seek physical activity or to choose a more sedentary lifestyle.

"This preliminary report suggests that the motivation and desire to exercise is hard-wired," Peterson said. "You may actually have your parents to blame for being a couch potato."

These results are not likely to explain why some people exercise too much, because there are very few cases like that in the United States, Dishman said.

"There have been clinical cases reports of people who overexercise to the detriment of their health, work and family/social affiliations, but the 1970s idea that 'exercise addiction' is a public health problem was discredited 30 years ago," he said.

So, what can you do if you're the type of person that derives little pleasure from a short jog, but you know you need to get moving to benefit your health?

Two solid strategies for building an exercise habit involve finding a physical activity that you really enjoy and teaming up with other people who provide positive social interactions during your workout, Dishman said.

"If you haven't found something which is pleasurable, either the activity or the people you're doing it with, then you don't have much reason to continue it," he said.

"When people start viewing exercise as a duty or obligation, then that's not a formula for sustained activity. That just puts people in a constant state of dissatisfaction," he noted.

Dishman was scheduled to present his findings Thursday at an exercise research meeting of the American Physiological Society held in Phoenix. Findings presented at meetings are typically viewed as preliminary until they've been published in a peer-reviewed journal.

For more on exercise, visit the U.S. Centers for Disease Control and Prevention.