Getting Active Helps Kids' Hearts, Even in the Obese 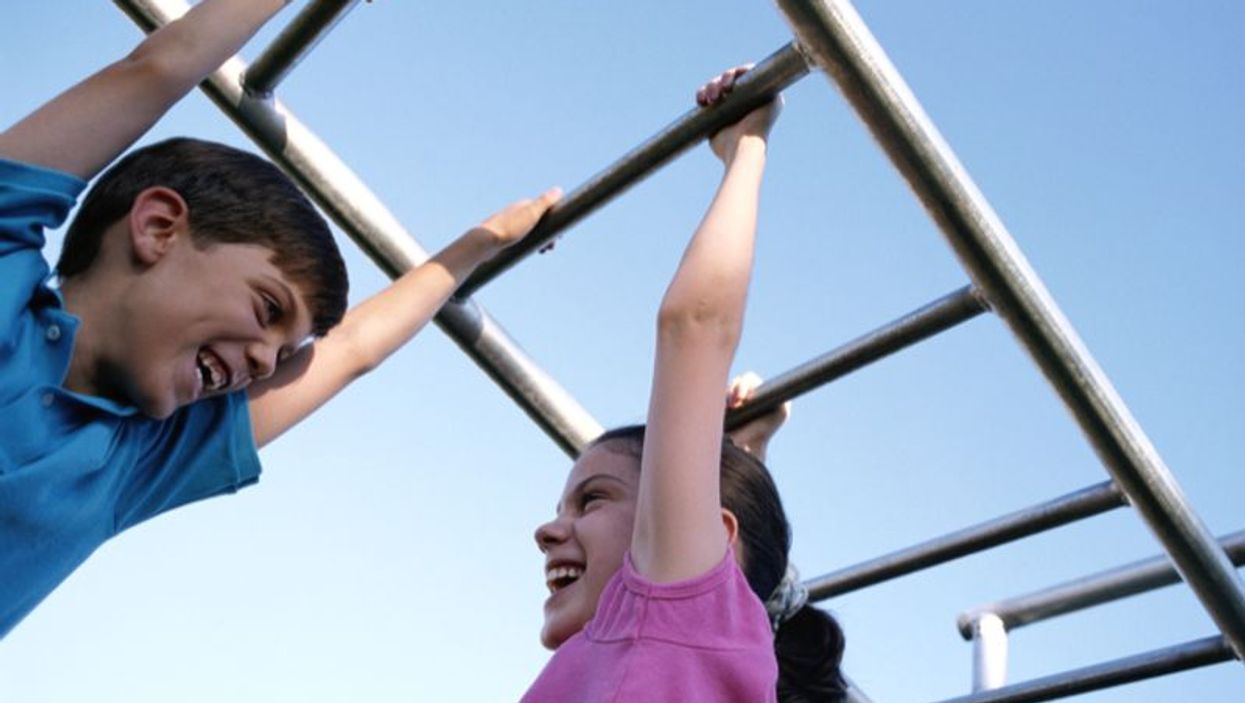 Their study included 175 inactive boys and girls, aged 8 to 11, who took part in afterschool programs.

All of them did homework for about a half-hour and had a healthy snack. Some were randomly selected to do instructor-led physical activity such as jumping rope and playing tag for 40 minutes a day, while others were assigned to a control group that did sedentary activities such as crafts, music and board games.

After eight months, the exercise group made twice the improvement in fitness, body fat and cholesterol levels than the control group, according to the study published recently in the International Journal of Obesity.

"They could do more, breathe better, their heart rates were lower when they were pushing themselves," said study author Catherine Davis, a clinical health psychologist at the Medical College of Georgia at Augusta University.

The active children also had a significant increase in "good" HDL cholesterol. Researchers said that was likely the result of sustained months of physical activity.

But the active children did not have improvements in arterial stiffness, an early indicator of heart risk.

Also, the active children did not lose weight or reduce their waist size or body mass index (BMI, an estimate of body fat based on weight and height). That's likely because exercise causes growing children to replace some fat with muscle, Davis said.

Weight loss is often not the right objective for kids, because they're developing and may ultimately "grow into" their weight, she explained.

Instead, gradual reductions in body fat such as those achieved by the active children studied is more beneficial, she said.

"They should be growing. With exercise, you can allow their body to develop in a more healthy way," Davis said in a university news release.

The American Academy of Pediatrics has more on physical activity.