See What HealthDay Can Do For You
Contact Us
December 7, 2019 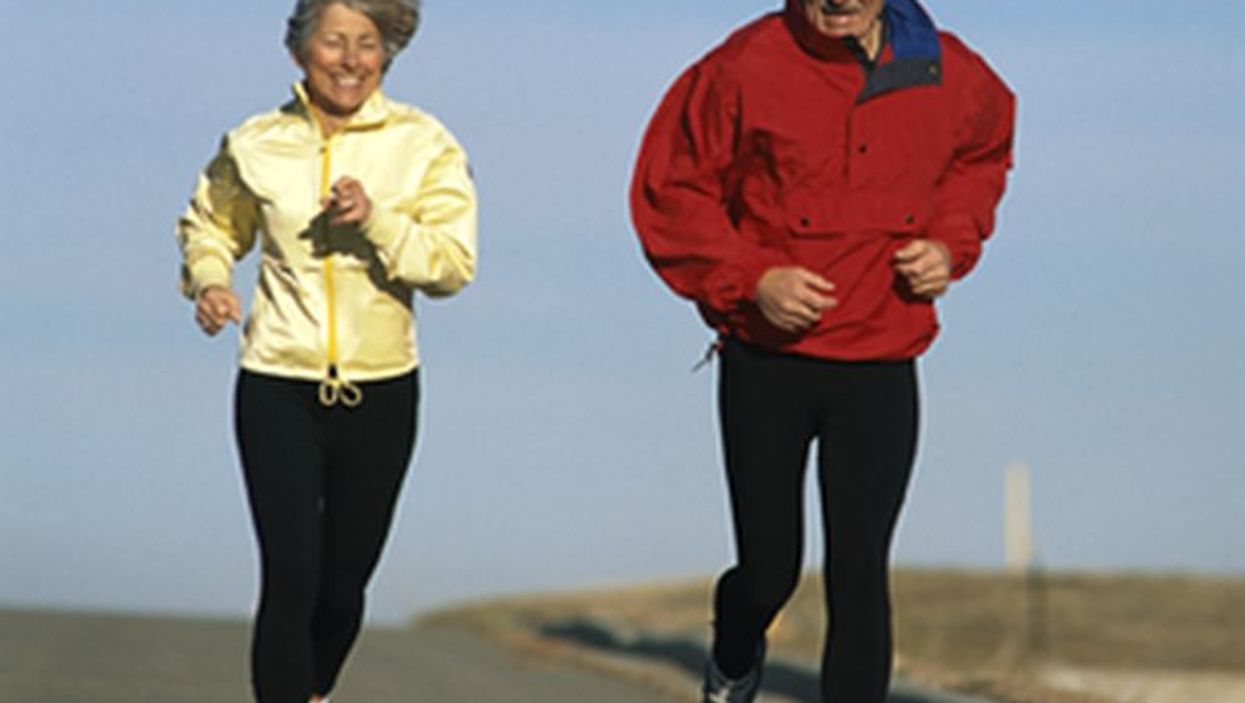 SATURDAY, Dec. 7, 2019 (HealthDay News) -- If you can tackle a tough workout, that may bode well for your longevity, new research suggests.

A woman's risk of dying from heart disease, cancer or other causes is much lower if she can engage in vigorous exercise, scientists report.

The new study included more than 4,700 middle-aged and older women, average age 64, who were referred for treadmill exercise echocardiography because they had known or suspected coronary artery disease.

The women walked or ran on a treadmill with a gradual increase in intensity, and continued until they were exhausted.

During a median follow-up of 4.6 years, there were 345 heart-related deaths, 164 cancer deaths and 203 deaths from other causes. After adjusting for other factors, the researchers concluded that high exercise capacity was significantly associated with lower risk of death during follow-up, though the study didn't prove a cause-and-effect link.

The study was to be presented Dec. 7 at a European Society of Cardiology meeting, in Vienna. Such research should be considered preliminary until published in a peer-reviewed journal.

"The results were the same for women over 60 and less than 60, although the group under 50 was small," said study author Dr. Jesus Peteiro, from the University Hospital A Coruna in Spain.

"Exercise as much as you can. Fitness protects against death from any cause," Peteiro advised in a society news release.

The U.S. Food and Drug Administration has more on heart health for women.