Lasting Spikes in Blood Pressure While Exercising Could Be Unhealthy Sign 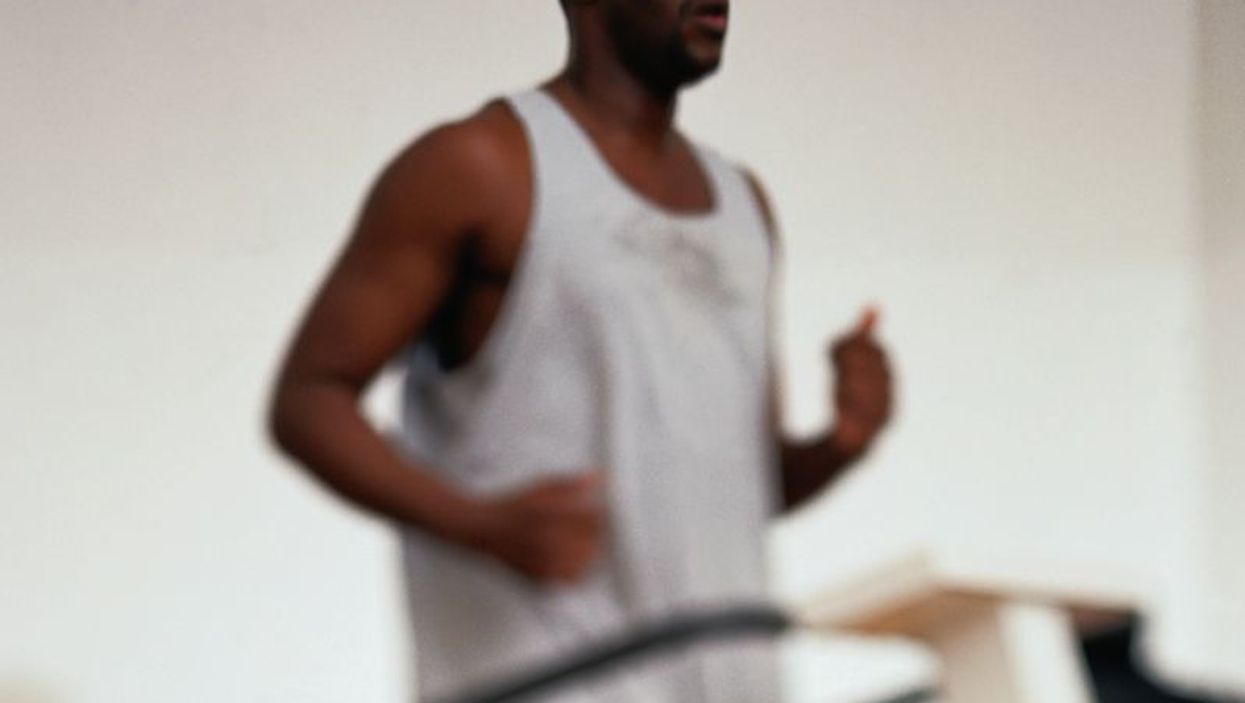 WEDNESDAY, May 20, 2020 (HealthDay News) -- Middle-aged men and women who develop high blood pressure while performing even moderate exercise may be at higher risk for heart disease, a new study suggests.

"The way our blood pressure changes during and after exercise provides important information on whether we will develop disease in the future," researcher Vanessa Xanthakis, assistant professor of medicine at Boston University School of Medicine, said in a university news release.

In the study, Xanthakis and her colleagues looked at the link between blood pressure levels, as well as the time needed for high blood pressure to recede back to normal, for nearly 2,000 people enrolled in a major ongoing U.S. heart health study.

Participants averaged 58 years of age, about a quarter were obese, and about a third had hypertension at the beginning of the study.

All of the participants were tested for changes in blood pressure while running at a "submaximal" level on a treadmill for three minutes at a stretch.

Xanthakis believes that people should know their blood pressure numbers, speak to their doctor about changes in blood pressure during and after exercise, and follow a healthy lifestyle -- including regular physical activity -- to lower risk of heart disease later in life.

Dr. Guy Mintz directs cardiovascular health at Northwell Health's Sandra Atlas Bass Heart Hospital in Manhasset, N.Y. Reading over the new findings, he pointed out that in a typical cardiac stress test, "blood pressure is also monitored and reported as normal or as a hypertensive response to exercise -- and that's it. But now we see that an abnormal blood pressure response to exercise should be a wake-up call to the clinician."

This means that in a typical stress test, "useful data is left on the table that doctors can use to risk-stratify their middle-aged cardiovascular patient," Mintz believes. "If we can identify this group of middle-aged patients early, we can intensify their cardiovascular risk reduction at a younger age."

"As the arteries harden, they cannot relax after exercise during the recovery phase," explained Dr. Satjit Bhusri, a cardiologist at Lenox Hill Hospital in New York City. "This sustained elevated pressure during recovery is itself another independent marker of cardiovascular health," he said, and "the quicker the return to normal, the healthier the cardiovascular system."

The report was published online May 20 in the Journal of the American Heart Association.

For more on hypertension, head to the American Heart Association.