Those who do are apt to exercise (and enjoy it) more, experts say 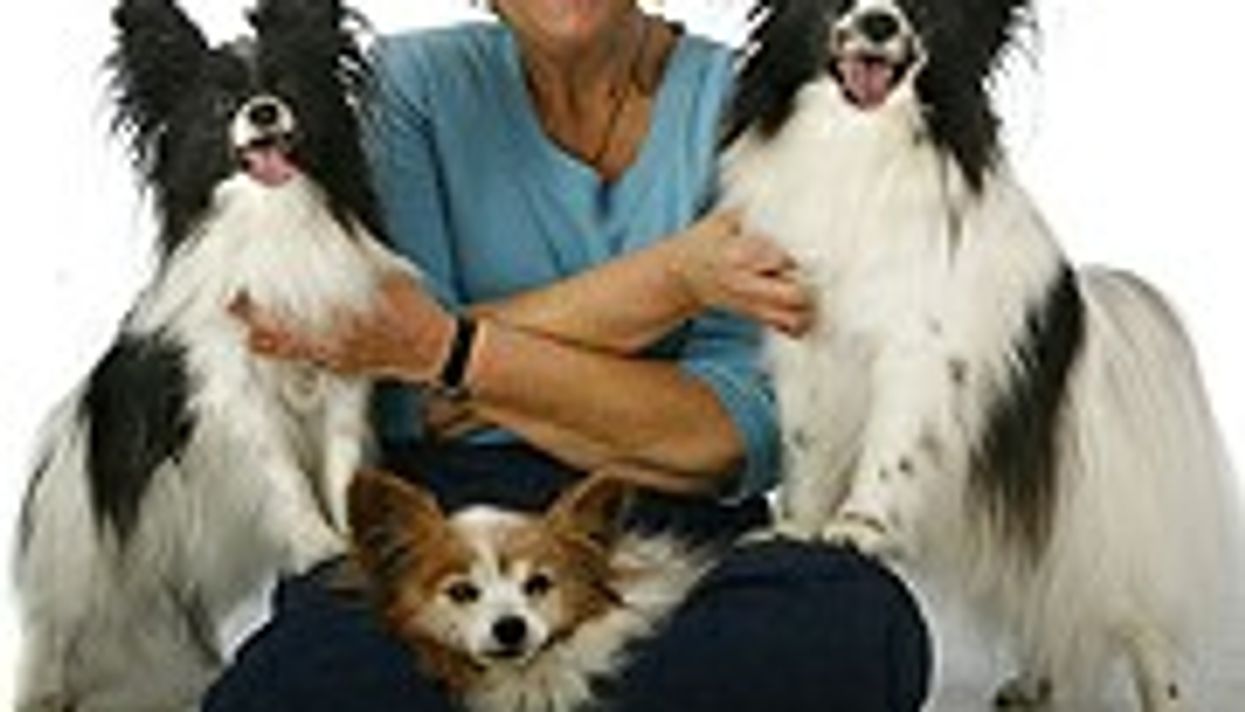 THURSDAY, June 11, 2009 (HealthDay News) -- Forget about joining a gym. If you want to get into shape, all you need is a four-legged pal.

Dr. Robert Kushner, a human obesity expert and professor of medicine at Northwestern University's Feinberg School of Medicine, said that dogs make great workout partners in winning the battle of the bulge.

"They are natural exercise machines on a leash," he said.

Research has shown that it's easier to be physically active and stick with an exercise program when you team up with a workout buddy, Kushner said. But unlike human partners, who might make excuses for not wanting to go for a walk or run, a dog never will. They will generally be the first ones at the door, ready to go, rain or shine.

Deborah Wood, an animal shelter manager in Portland, Ore., lost 140 pounds in two years after enrolling in a national weight loss program and going for three-mile daily walks with her three papillons -- pushing the two oldest in a doggie stroller.

"I always liked walking my dogs," Wood said, "but I just made it a priority and worked on going farther and faster."

Finding the right walking speed to reap health benefits is easy, said Dr. Dawn Marcus, a professor in the anesthesiology department at the University of Pittsburgh Medical Center. "If you're so winded, you can't talk with someone, then you're probably walking at too hard of a pace," she said. "On the other hand, if you're walking so slowly that you can easily sing, you're probably not walking fast enough."

If your dog tends to saunter down the street, she said, you can intensify the workout by taking a hillier route or by stepping on and off curbs.

Marcus said that one of her most valued "colleagues" in the hospital is Wheatie, her wheaten terrier and a trained hospital therapy dog. "I've found that Wheatie motivates patients to open up, try new things and get healthier," she said.

But enthusiasm for exercise is just one of the healthy behaviors humans can learn from dogs, said Marcus, who last year wrote Fit as Fido: Follow Your Dog to Better Health. Dogs instinctively get enough sleep and maintain good hydration -- traits that have, for instance, been linked with weight loss in people.

"A lot of times as humans, we mistake that drive for water with a drive to get more food," Marcus said.

Currently, an estimated two out of three adults in the United States are overweight. And being overweight, Kushner stressed, has been associated with significant medical problems, including heart disease, diabetes, high blood pressure, cancer and stroke.

Pets were fed a calorie-controlled diet. When their ideal body weight was reached, based on their breed and age, the animals were put on a maintenance diet. People participating in the study were given dietary counseling and encouraged to walk at least three times a week for 30 minutes.

Published in the journal Obesity, the study found that people with dogs were slightly more active than those without dogs and that, after a year, they had lost an average of 11 pounds, or 4.7 percent of their body weight.

Pudgy pooches benefited from the buddy system, too. They slimmed down an average of 12 pounds, or 15 percent of their body weight.

Kushner said that pets really do motivate people to stick with a diet and exercise plan until the pounds come off and stay off. People in the study reported that their dogs not only gave them incentive to work out but made the experience more enjoyable -- two predictors of sustaining an exercise program long term, he said.

For Wood, taking long treks with her dogs has paid off. She's now half the woman she used to be, dropping in dress size from a 3X to an 8.

The U.S. Department of Health and Human Services has more on being active as an adult.