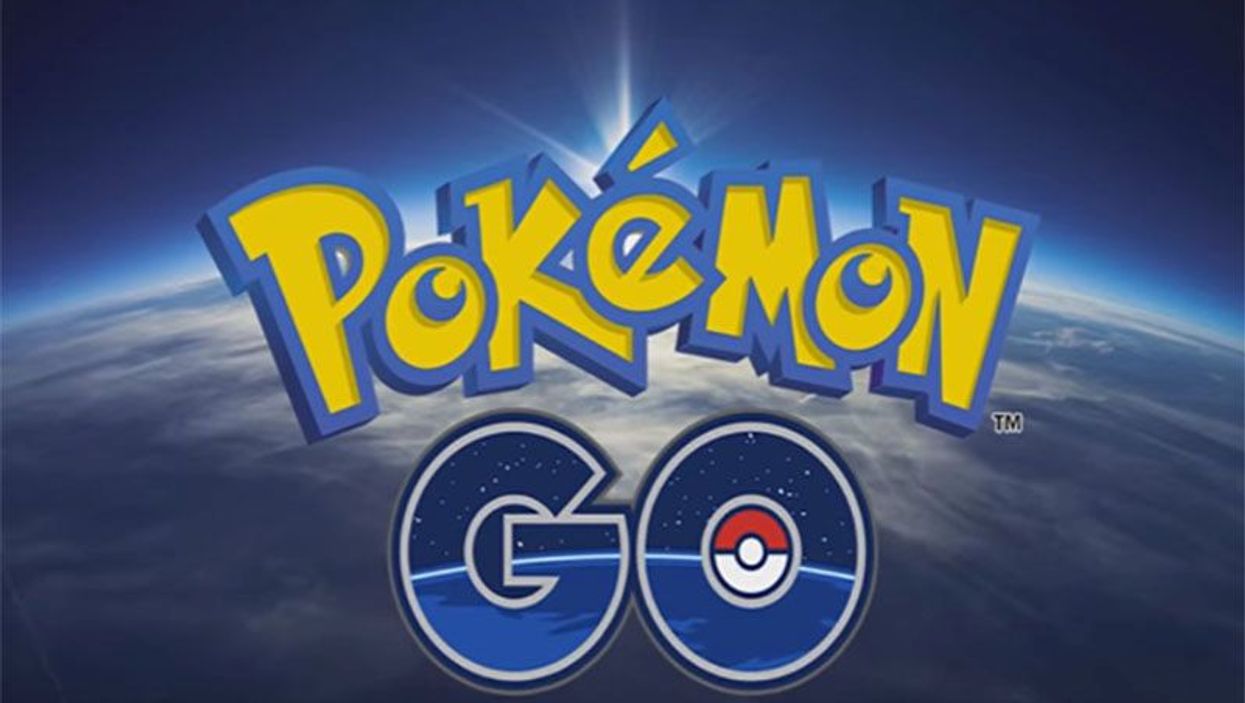 THURSDAY, Dec. 15, 2016 (HealthDay News) -- For a short while, Pokemon Go seemed to capture everyone's attention. And this left public health experts wondering if the game that encouraged players to "Catch 'em all" actually got people moving more.

Researchers from Harvard University did find that the virtual reality game gave a slight, short-term boost to adults' physical activity levels, but it didn't last.

Pokemon Go is a location-based game played on a smartphone, where a player must physically walk to sites to collect virtual Pokemon characters and prizes. The game was launched July 2016.

The researchers conducted an online survey of nearly 1,200 smartphone users, ages 18 to 35, during August 2016. The study found that about 47 percent of the respondents played the game at "trainer level," which is reached after walking around for about two hours.

Players' average daily steps in the first week of using the game increased by 955. That translates into 11 minutes of additional walking daily, bringing participants' total to about half of the World Health Organization's recommendation of 150 or more minutes weekly.

But, the number of steps gradually decreased over the following five weeks. By the sixth week, the players' numbers had returned to where they were before they started playing the game, the study showed.

The new research was published Dec. 15 in BMJ.

"Our results indicate that the health impact of Pokemon Go might be moderate. Even if smaller amounts of physical activity might also be important for health outcomes, the increase in steps from Pokemon Go, as with many physical activity interventions, was not sustained over time," wrote the researchers, led by senior author Eric Rimm.