Use Your Legs, Boost Your Brain 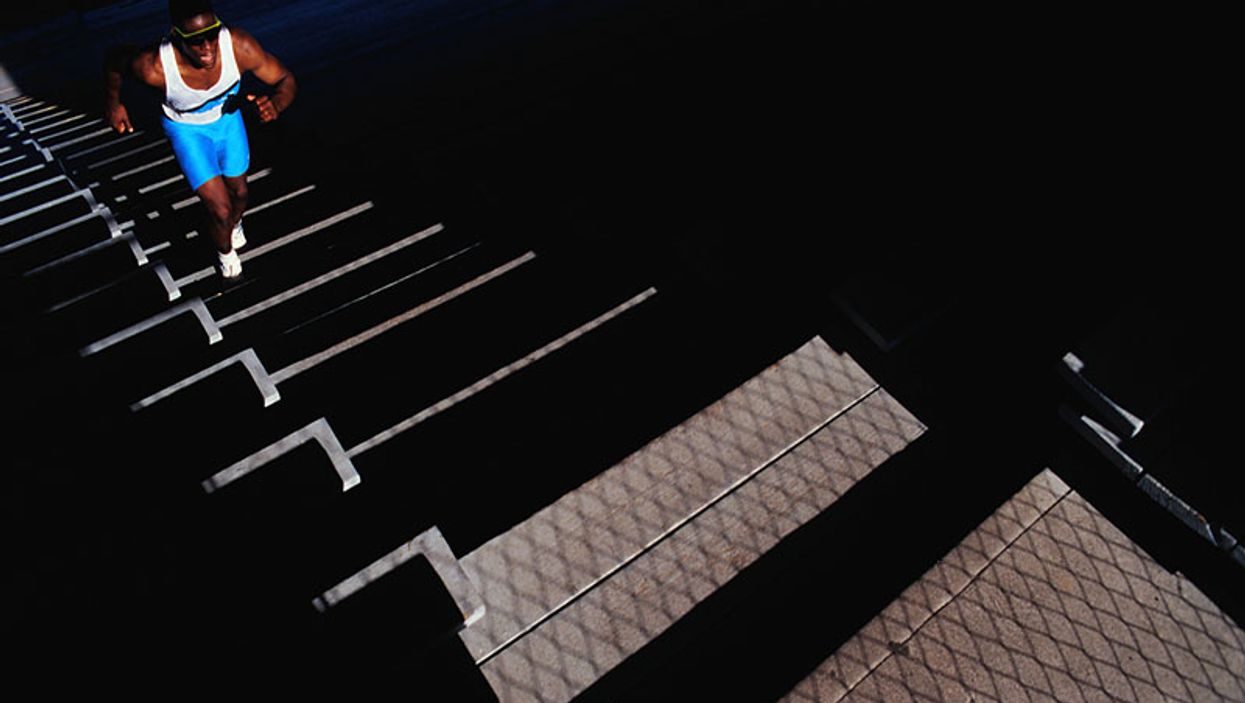 Based on work with mice, the finding highlights the complexity of the brain-muscle connection. And it suggests that the nervous system communication moving from an individual's large leg muscles up to the brain is just as important as communication that originates in the brain before heading down to the muscles.

The finding could have broad implications for efforts to better understand all sorts of neurological diseases -- such as motor neuron disease, multiple sclerosis and spinal muscular atrophy -- as well as how a sedentary lifestyle might undermine overall brain health.

"It is no accident that we are meant to be active: to walk, run, crouch to sit, and use our leg muscles to lift things," said study author Raffaella Adami.

Adami is from the Universita degli Studi of Milan in Italy. She and her colleagues outline their findings in the May 23 issue of Frontiers in Neuroscience.

"Neurological health is not a one-way street with the brain telling the muscles 'lift,' 'walk' and so on," she explained in a journal news release.

The new study involved restraining the hind legs of mice for 28 days.

The mice could still get about with their front legs, and were able to continue eating and grooming themselves as usual. No obvious additional stress was observed.

But, a subsequent look at a specific area of their brains -- called the sub-ventricular zone -- found that neural stem cell activity had plunged by 70 percent, compared with unrestrained mice. The development of certain specialized nerve cells was also found to have been drastically curtailed following movement restriction.

Restricted movement also appeared to diminish overall oxygen levels throughout each mouse's body, and ultimately altered their metabolisms. It also undermined the work of two important genes that are critical to ensuring the body can properly access needed energy reserves, the investigators found.

To learn more about the importance of exercise, visit the U.S. National Institute on Aging.